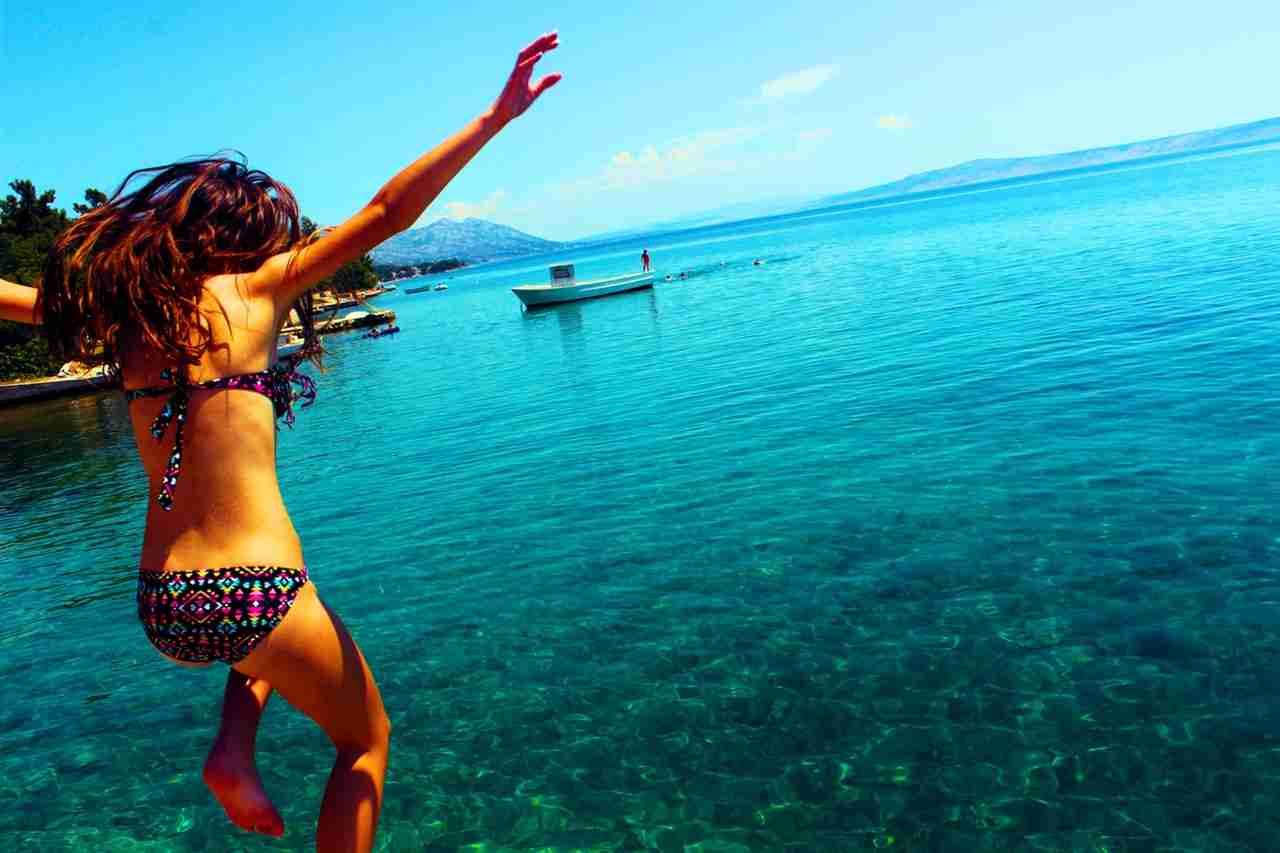 How can we regret a decision less if we do it.

There’s a chance it wouldn’t have worked out. There’s a good chance we saved ourselves from regret.

Some smart psychologists decided to look at why we regret what we did do, less than what we didn’t do. Here’s what they found.

We tend to look on the brighter side

So we’ve made a decision and… it hasn’t worked out. You’ve been there? Me too.

But before we go down that path, let me ask you one question (or two).

Did you learn from it?

Are you a wiser person because of it?

Chances are you are. You’re a lot smarter now, because of then.

You looked on the bright side and said “Hey at least I tried and now I know”. And you should say that. Because action, no matter the result, will always be less regrettable than inaction in the long run.1

Scientists have proven it. They asked 60 people to think of one regret for action and one for inaction. Then they asked which regret had a “silver lining”. 75% found a positive from their action, not their inaction.2

When you think about it, this makes sense.

Because you can’t say you learnt from something that you never did.

Sure you can pretend to find positives. Like, “lucky, otherwise this would’ve happened”. But, that will never be 100% true. Because you never did it, so you’ll never know.

When you have that big decision and you’re struggling. Think about how much better is knowing how something turned out, than wondering what if.

And if it turns out shit… well theres a 75% chance you’ll look on the bright side.

We make more effort to fix action than inaction

Let’s be honest. We can fix most things. 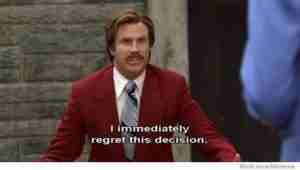 Got a new job and turns out they over played it. We jump on Seek and we find another one.

Met someone that turns out to be stage five clinger. We cancel the second date citing unforeseen illness.

No what ifs. No regrets.

It’s when we don’t do something that we’re in trouble. Maybe not now, but definitely later.

Since inaction usually affects us in the long run. We have no push to change. We don’t feel the regret, sometimes, until years later. So we leave it. Until it’s too late to change it.3

So take the leap. Go on the first date, because you don’t have to go on the second. Leave your unhappy job, there’s always another one. Don’t allow yourself to regret not doing it.

Because you might not feel it now, but you will feel it later. And by then, it’ll be too late to change it.

We forget the excuses we made

Put you’re hand up if this is you… 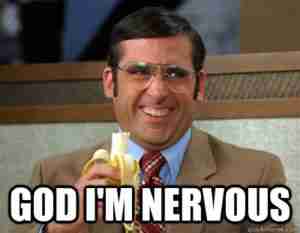 Then, some time later, after the opportunity is long gone. You think “what the f*ck was I thinking, why didn’t I do it”.

Yep. You’re not the only one.

Once we’re further removed from the situation, we convince ourselves we could’ve done it.4 What were we scared of?

So now we’re sitting here. And we can’t remember why we didn’t do it. So we regret it even more. We can no longer justify our inaction.

These smarty pants also found the longer we do this the less we can sympathise with ourselves.5 And some would say, the more we hate ourselves.

You’ll regret it a lot less down the track! I promise you!

So I’m going to leave this with one final fact, Because facts are fun.

75% of people said they experienced more regret for what they didn’t do, but wish they had done.

How To Use Essential Oils For Sleep

What Is A Bullet Journal & How To Start One