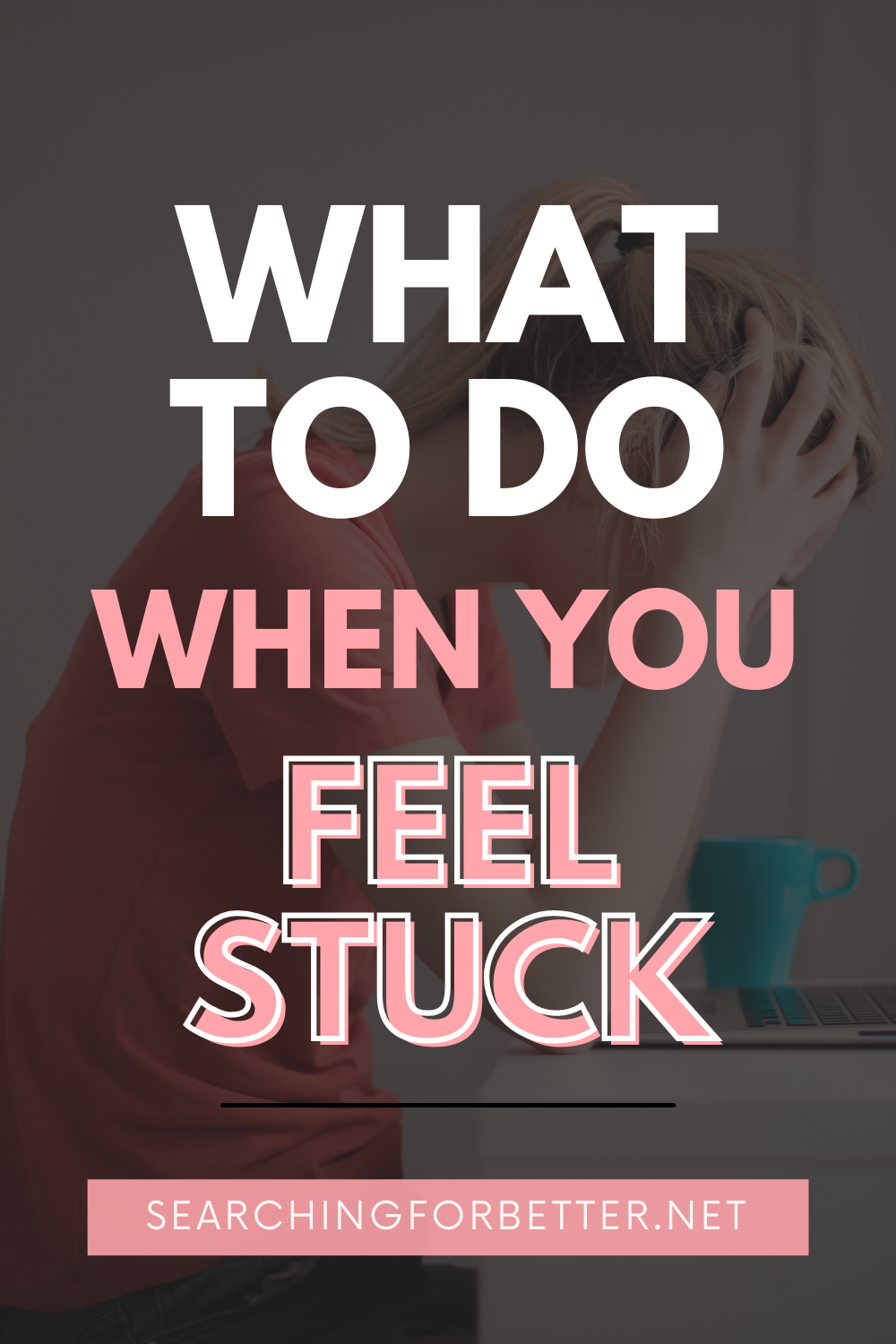 What To Do When You Feel Stuck? How To Get Unstuck

We all have times when we feel like we are not making progress or like we are stuck. This can happen to us in our careers, in our health, our personal relationships, or just about any other area of our life.