How To Set Goals and Achieve Them 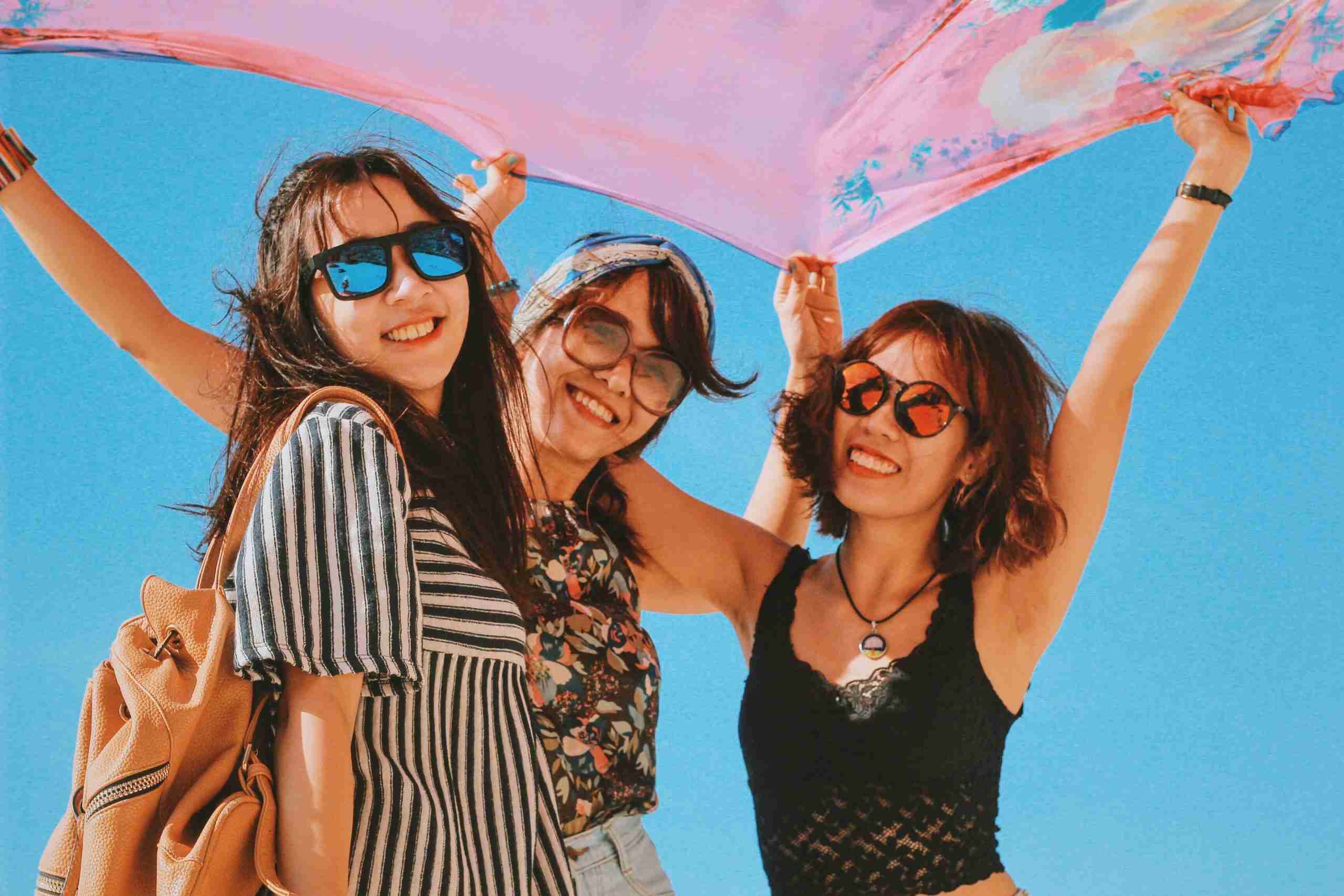 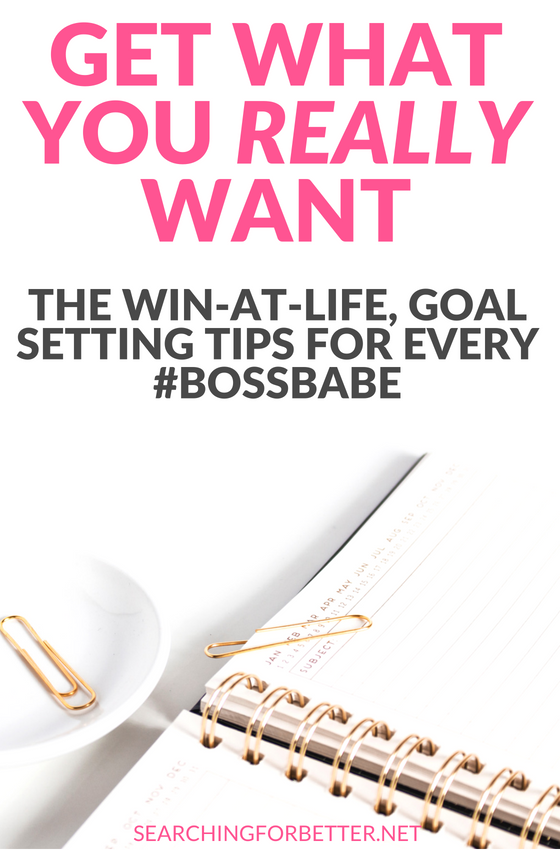 Are you under motivated by your goals? So much that you pump yourself up like “yes I’m going to go home and smash out a post” or “today I’m going to work out for a whole hour”. Then that time comes around and suddenly procrastination is our best friend!

Yes, we need to get the post done or workout but there’s time right? Like tomorrow. Definitely. Tomorrow sounds good. Until never starts sounding better.

And you know what – we all do it. Not because we’re not capable but more because our goals can overwhelm us and under motivate us.

Working out isn’t just working out. It’s hard. It’s sweat and a little bit of trying to figure out how to use gym machines properly (we’ve all been there!).

So what can we do to stop the overwhelm of our goals and get them back to motivating us. These are 5 tips on how to set goals and achieve them!

How To Set Goals and Achieve Them

We’ve all been guilty of setting a numberless goal.

According to the Comres studies 1 our most common New Years goals include:

The problem here? None of these specific numbers.

When there’s no numbers there’s little to work with. There’s nothing for us to aim for.

As Michael says in his book Life in Half a Second: How to Achieve Success Before It’s Too Late

“for goals to be effective – for your mind to be able to focus on them – they have to be precise”. Without a number to aim for, the goal is “difficult to grasp”. 2

Which was a bit of a light bulb moment for me. I now realised that when I was thinking about how to set goals and achieve them I was setting them in a way that didn’t inspire me. I was setting a tomorrow goal.

A great story for the goal number theory is Jim Carey.

He wrote himself cheque specifically for $10 million dollars for “acting services rendered” with a 3 year time frame.

He dated it, put it on his wall.

Having a figure and a time frame gave him the focus he needed when he sat in his car and imagined it. This was how he learnt how to set goals and achieve them.

So it’s worth sitting down and asking if your goal is specific enough?

Do you have a number to it? Should you? How can you add one?

And as Michael says in his book “cut through the fog”. 3

Stay committed to your decisions, but stay flexible in your approach. – Tony Robbins 4

Life happens. Nothing goes our way all the time, right?

I can see you raising your eyebrows like “you think so”.

Yes we’re all well aware of this especially when we’re trying to figure out how to set goals and achieve them. Shit happens.

So when you miss your workout even though your goal was to workout 5 days a week –  that’s okay.

If you can’t afford gym – workout at home?

Think outside the box in whatever you do.

Sometimes we set a goal and think there’s only one way to achieve it. Like freedom and flexibility in our lives.

A lot of the time people think that the only way to achieve that is by working for yourself. Putting your letter of resignation and saying “to hell with it!”.

But there’s never one way to go about things.

His story of Allan Bacon tells how Allan loved his work but hated the environment he was in.

While most of us would sit and whine (myself included), Allan resorted to “life experiments” 5 (that impressively did not include telling co-workers or his employer where to go).

He did things like go the Museum on his lunch break. He took a job that was lower than his current position because it had more opportunity.

Within 12 months the job opened doors (doors that had higher pay and more responsibility).

He even whisked his family off to live the Parisian life temporarily.

With his building confidence from all his “life experiments” 6, he returned to the States and asked to step down to part time.

He still had benefits and a decent salary but he also had time to start consulting part time.

It’s no secret that having too many goals can focus the shit out of us. And demotivate us.

With too many goals comes too many tasks.

And we all know the longer the list, the better Netflix looks.

I set myself so many things to do (in an impossible time frame) that the only reason Netflix is so appealing is because I’m delusional about much I need to do and how quickly.

When you look at how to set goals and achieve them, ask yourself what actually needs to get done to achieve your goal. Because guaranteed there were a few things on my list that made no sense – are there on yours?

Cutting tasks does not make you lazy – it makes you productive.

You can read more about how to choose what to focus on and how to cut down your work to be more productive here.

Visualize the process – not just the end game

I read this somewhere and now I can’t find the study to prove this.

But then I realised that common sense can play its part here.

Feel it in your bones. Smile. Feel the joy.

But by visualising the goal we are romanticising it. And forgetting the work that has to go into it.

This was something that helped me with sticking to working out.

Instead of picturing myself feeling strong, healthy & energetic at the end of a workout, I pictured myself working out.

Motivated, but working out.

I visualised the process. It motivated me to get up and do it because it wasn’t just the goal, but the process that became important.

Visualise your journey. The ups AND the downs.

Keep your goals to yourself

No yelling to your family that in a few years you’re going to be debt free, sailing the Caribbean and wishing all your haters the best.

Apparently sharing that info with your loved ones tells your mind you’ve already achieved it.

So avoid telling the fam about your endless amounts of cash and big boat until your on that boat, throwing that cash like you’re the Wolf of Wall Street (with better morals).

What have you done to stop goal overwhelm? What strategies have worked for you? I’d love to hear them!

5 Ways To Have More Self Belief

3 Steps To Control Negative Self Talk

Time Management Tips For When Life Gets Crazy Busy