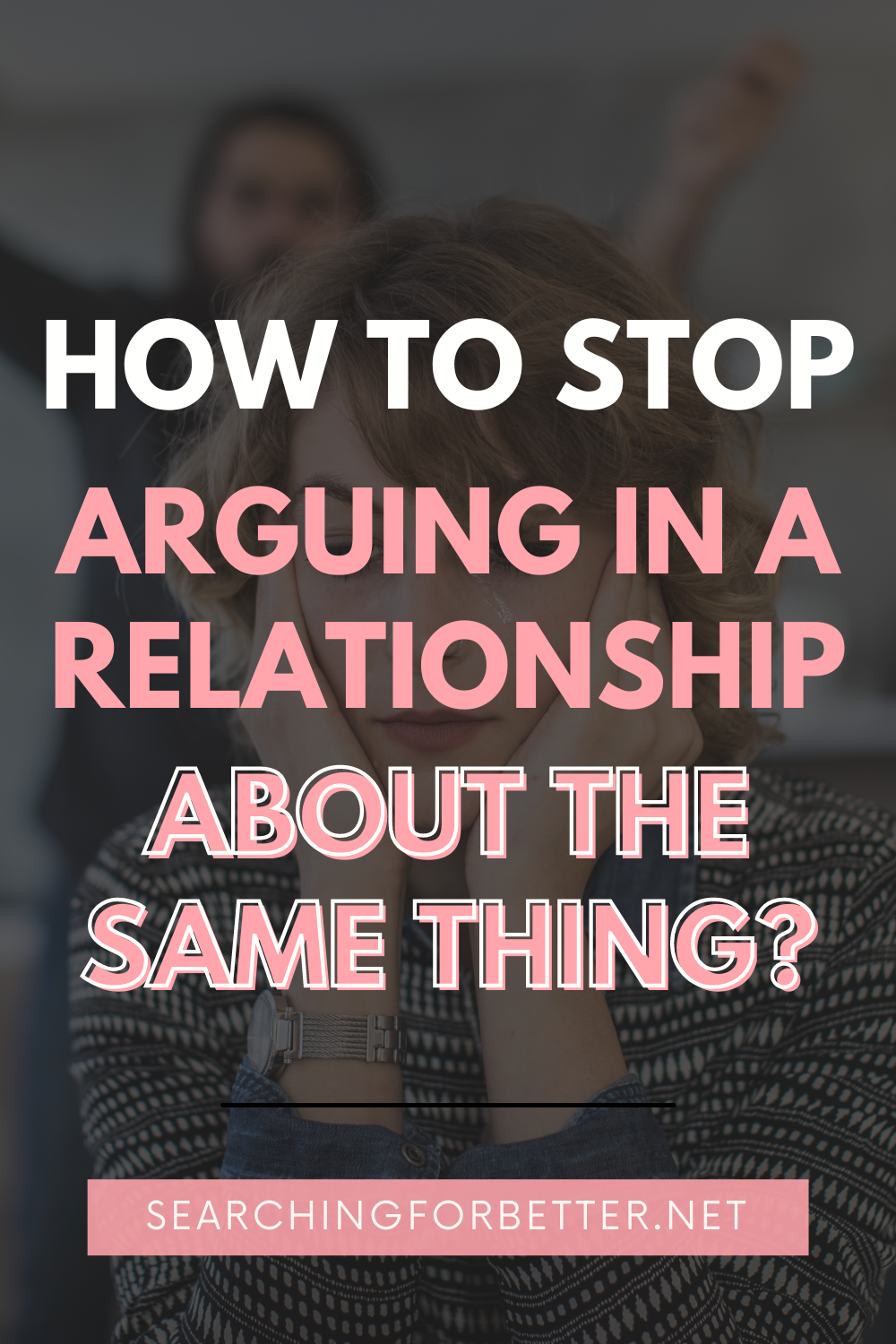 How To Stop Arguing In A Relationship About The Same Thing

What’s In This Episode

Arguing in relationships can be tough! But arguing  in relationship constantly about the same thing can be even tougher! In this episode we discuss one simple thing we can do to improve our communication in our relationships.

This relationship advice can be applied to anyone arguing in relationships whether that argument is  with a boyfriend, husband, wife, in a marriage or in a friendship.

This simple tip provides a healthy way to communicate effectively with our partners or friends.

How To Have A Productive Day

The 5 Second Hack To Confidence Building