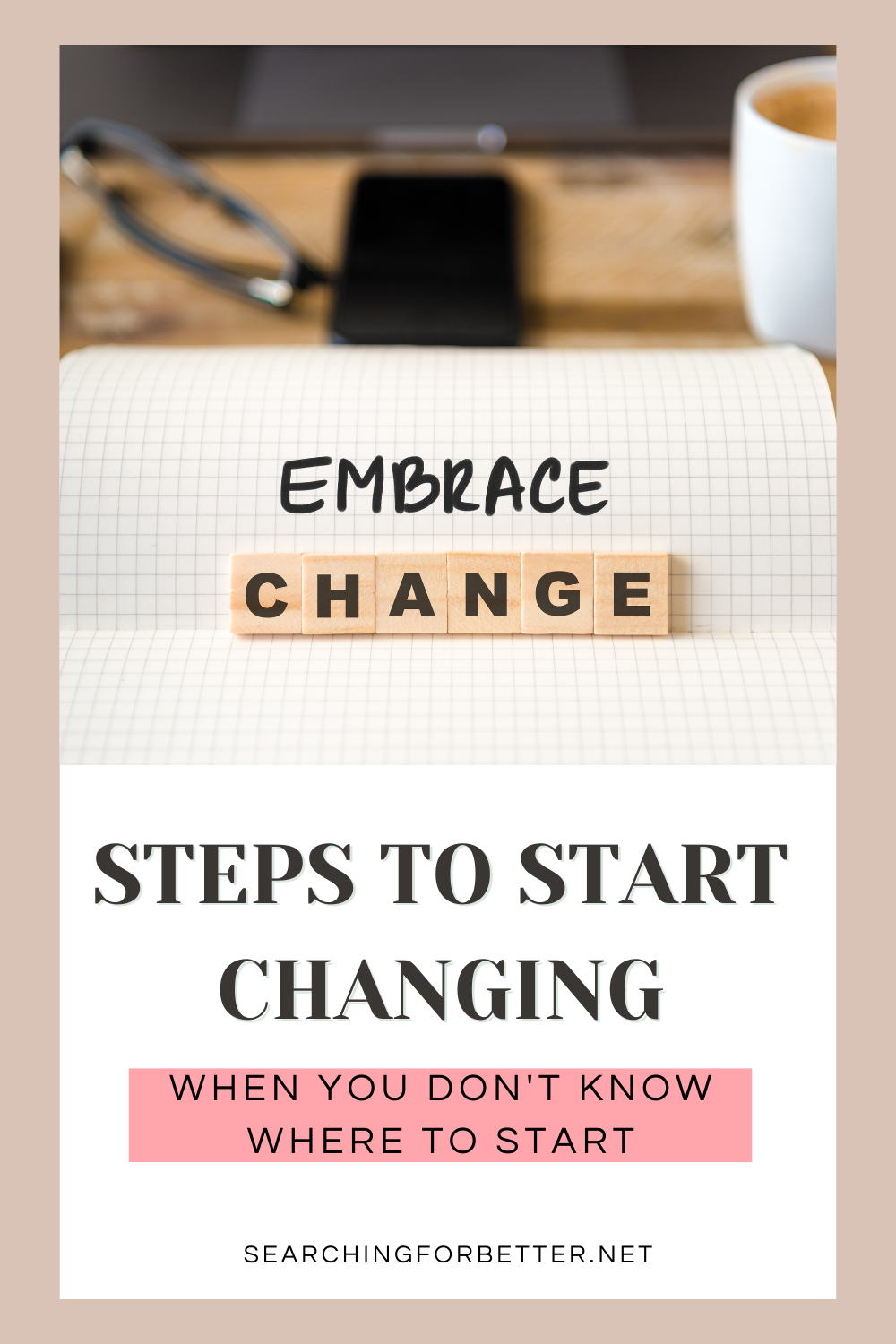 I share simple ideas and the stories behind how these ideas have helped me completely change my life and how you can use them in your life too.

Join the waitlist for the SFB personal development community and get access to our FREE vision board training //
https://www.searchingforbetter.net/membership-waitlist

How To Plan Your Week For Success

Finding Your Passion Without Being Poor

3 Honest Regrets That Will Put Your Life Into Perspective

What To Do When Things Don’t Go To Plan

How To Change Limiting Beliefs About Yourself

⭐ Credit for image two is from Bearing The Unbearable ⭐⁣
⁣
With grief, we tend to imagine ourselves in a few years time and we try to picture the grief. Some may see ourselves as still overwhelmed by it, while others might imagine that over time we get to this peaceful place where we look at the grief, imagine the person we love and smile with acceptance.⁣
⁣
Something I've learned in the grief process is that we usually expect the feelings of grief to decrease over time. We expect to find ourselves in this space where we've made peace with the grief and it no longer hurts. But the truth is that grief, in my experience, is love in another form. It's the experience of expressing our love when we no longer have a physical person to express that towards.⁣
⁣
So, if we think about it in terms of love we realise the immense pressure we can put on ourselves to "process and move on" from grief when really it's like asking ourselves or expecting ourselves to love the person we love a little less.⁣
⁣
A great book called Bearing The Unbearable showed me this. ⁣
⁣
It helped me to change the way I thought about grief as I realise 3 years in that the feelings of grief will not change because the love I have for that person won't. Instead, what will change is my ability to cope. Over time, I have practiced allowing more and more in as I learn to cope with the new normal of loving this person as much as I always did whilst simultaneously experiencing and allowing the feelings of grief that brings.⁣
⁣
Grief is very much a process of finding peace, not in that it will hurt less, but understanding that the hurt is equal to the love we have and over time our ability to cope, our resilience and our self compassion will become things we rely on to help us continually allow and process the on going love and loss feelings we have.⁣
⁣
⭐

Photo Credit @NICABM⁣
⁣
4 Strategies For Managing Stress & Anxiety 💕⁣
⁣
If you had to choose one of each, what would they be?⁣
⁣
#stress #anxietyaid