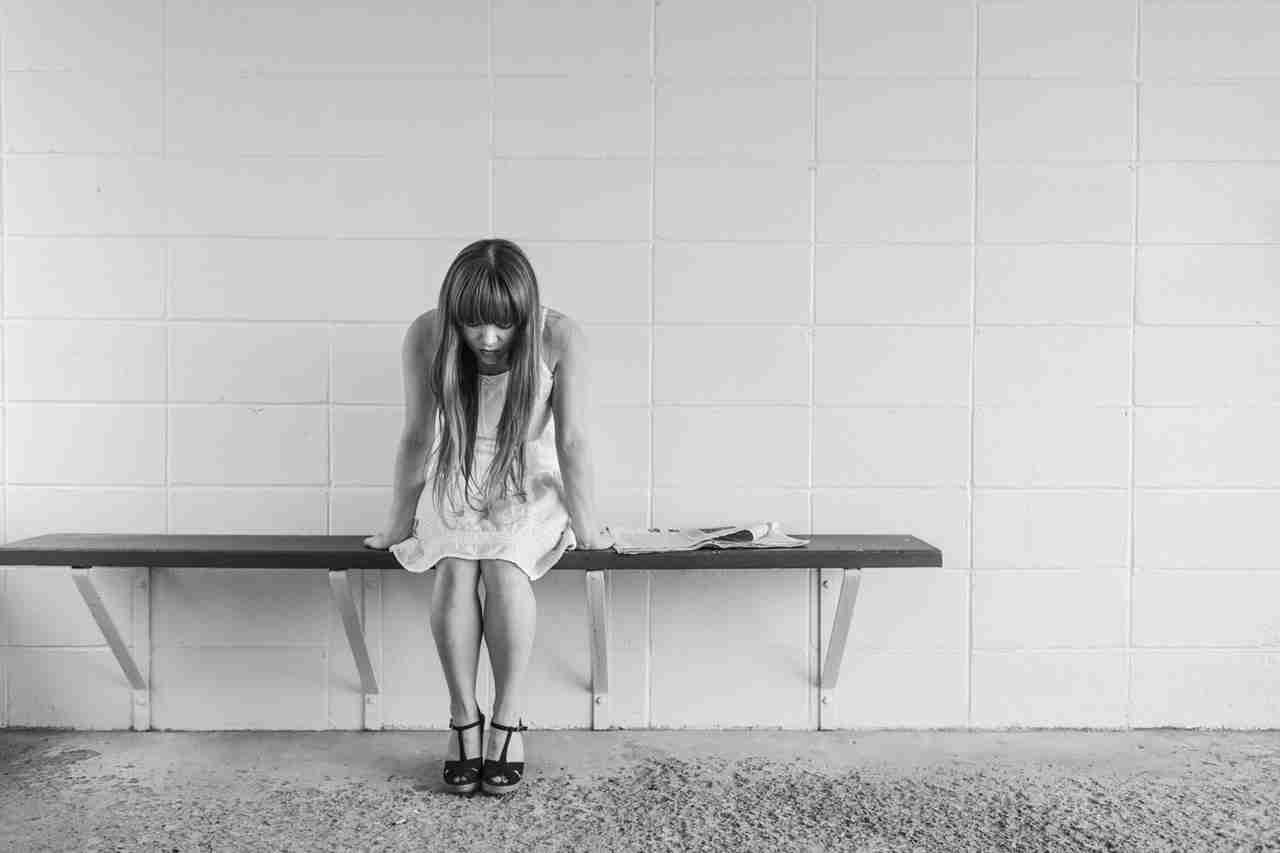 Overcoming Self Doubt With One Simple Question

Self doubt is everywhere. I’m sure there isn’t a single person who doesn’t have some inkling of self doubt somewhere (even Queen B). Overcoming that self doubt – well thats a topic that we spend a lot time on. Yet most of us are still doing the things we think we should do out of fear that we can’t do what we want.

Stopping us from doing the things we want to in life – whether it’s starting a business or leaving a bad relationship (We all know that self doubt friend don’t we – the “you might not find someone better” friend).

Her points hit home. And her honesty is important – to the topic and the reader.

She went on a journey using different theories to explain how she was feeling and why.

It’s a big smack in the face of thoughts that most of us have deep down.

“I am now beginning to understand that my inner dialogue has been sabotaging any possible feelings of accomplishment or competency. Could it be that this voice, my inner critic, is the creator and perpetuator of my self- doubt? I became curious about the notion that if in fact I am the creator of my self- doubt, and I have been perpetuating my self-doubt, isn’t it possible that I can change this belief, change the voice of my inner dialogue, and reframe my self evaluation? Charles Henderson in his book Self Hypnosis for the Life Your Want (2003), describes this phenomenon as conditioning and further explains the result, “If you have ever been repeatedly subjected to be-anything or be-nothing kinds of messages over a pro- longed period of time, be aware that your mind has probably been conditioned (at least somewhat) by those messages. They have influenced you in ways that skew your opinion of what you are capable of doing” (p. 95). 1

From self doubt to self-awareness

This was an important point in her writing and her overcoming self doubt. She went from listening to her thoughts mindlessly to self awareness. She turned her dialogue on its head by saying if I can create the doubter, can I create the encourager? 2

We’re caught up in the snowball effect of self doubt that stopping to wonder this doesn’t happen often enough.

To be anything or to be nothing – that is the question (no not the actual question, that’s further down)

The message of be-anything or be-nothing is an interesting topic albeit a familiar one.

Mainly because we live by it but ignore it all at the same time.

How much of what we do is guided by self-doubt and the feeling that we need to be anything. Because being anything is usually safe.

If we’re safe and settling – at least we’re not nothing, right?

“Although my perception of a situation may have been wrong, I believed it to be true and it therefore became my reality.” 3

Even though her logical mind (like the rest of us) knows that what we tell ourselves has no basis. That safe does not actually mean happy or in fact safe at all. What we believe about ourselves no doubt becomes our reality. Making overcoming self doubt that much harder.

Maybe that’s the answer to the whole “we tell ourselves we can’t”. Even though we know that voice is just that – a voice – with no real basis, we still don’t get up and change. We’ve told ourselves for so long that the story is no longer fiction – but fact.

And since we’ve convinced ourselves whatever we want to be can’t be happen, we go for the anything story.

The one question she used in overcoming her self doubt

“The attitude adopted by the character played by Henry Fonda seemed to best exemplify the Phenomenological approach which is to “not take notions we have learned for granted, but to question them instead, to question our way of look- ing at and our way of being in the world” (Wallace and Wolf, p. 262).” 4

I don’t know the character or who Henry Fonda is (must google that). But she makes a damn good point.

Christine’s story is a positive one. She leaves with a healthy awareness of her self doubt. And how to manage it. But her most important lesson in overcoming self doubt was learning to question what she’d learnt. 5

At some point, every notion needs to questioned. Especially the ones you’re telling yourself about something you want to do but think you can’t.

I keep reading this and thinking about all the women that broke through the barrier of divorce. But then it also takes the best divorce lawyer johnson county to free the shackles of a woman bound in human chains.

Then someone (I don’t know who but they deserve a pat on the back) questioned it and suddenly settling in a shit marriage wasn’t “acceptable”.

The anything concept got flipped on its head. Now there’s less unhappy relationships and more happier ones.

“My inner critic and negative thoughts have been implicated in the social construction of my reality which created my self imposed limits. I will begin to unravel these beliefs and empower my positive thoughts by consciously imprinting my subconscious mind. Through this new knowledge and insight I have made a commitment to allow my new found, healthy critical self to assist me in making decisions. I will work to clearly distinguish my inner critic and self-doubt from my ability to critically analyze in a healthy and helpful way.” 6

Which leads to the final part and point of this post – the question that conquered her self doubt.

“The powerful question I will ask myself going forward is, “Where is this internal voice speaking from? Is it speaking from fear and self-doubt, or is it the voice of reason and good judgment?”” 7

You might read this and decide this question gets you no where.

But your snowball effect of self doubt can be stopped (and made into a solid looking snow woman/ snow man of doubt that you can walk away from).

The goal of this post: The next time you want to do something and tell yourself you can’t – question it. Overcoming your self doubt, as we learnt from Christine, is all about your questions.

“Where is this internal voice speaking from? Is it speaking from fear and self-doubt, or is it the voice of reason and good judgment?” 8

How To Stop Arguing In A Relationship About The Same Thing

Beginners Yoga For Anxiety And Depression (You Can Do At Home!)