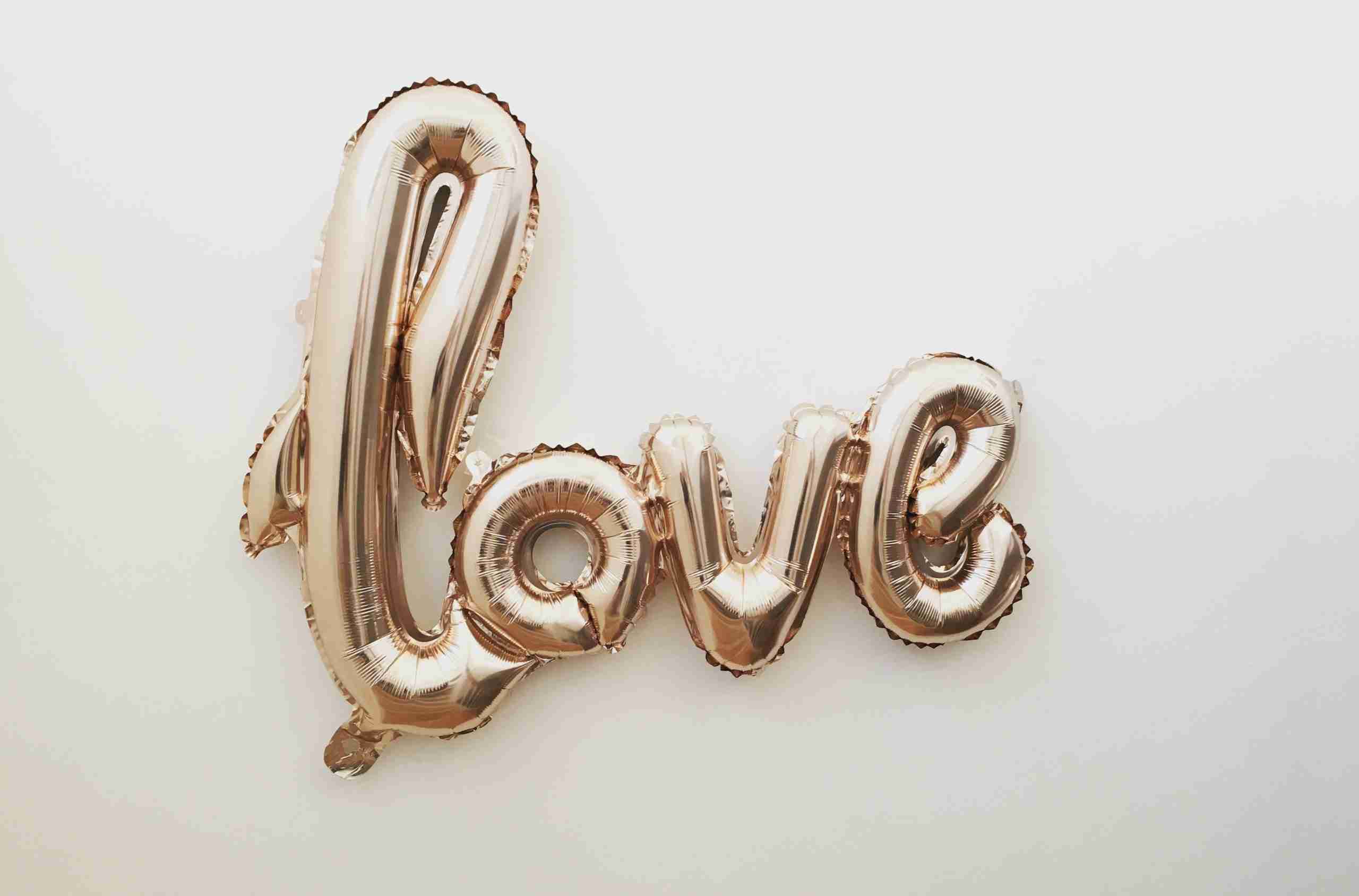 Letting Go Of Someone You Love (When To & How To)

This may sound like a lot at once, but letting go of these relationships happened slowly over time. They were decisions that reflected the changes and the growth that I had made as a person.

The first thing any of us do when we’re considering letting go of someone is how long we’ve known them for. How do you move on and let go when you feel as though this person is so ingrained in your life that you can’t image your life without them. Whether you’re trying to decide how to let a friend go, or if it’s a toxic relationship, it’s the same process. We debate “oh but it’s been x amount of years”. Not just with ourselves, but others. The first thing my ex said when we were breaking up was “how could we waste 6 years”. When my best friend and I parted way, I was often told “what a shame, you’ve been friends for such a long time”. It becomes a situation of the the longer you’ve known them, the more letting go of someone shouldn’t have happened.

Instead, when you’re asking yourself how do you move on and let go, think of

If it’s a short time, then maybe it’s time to see how to repair it. But for me, I had to acknowledge the fact that it had been a long time since my partner & I had really grown. It had been a long time since either of us had been truly happy. We were not our best selves together. It’s not just thinking about how to let go of someone who’s not good for you, but also whether you’re good for them too. While moving on and can seem impossible and difficult to think about, you both owe it to yourselves to find happiness and grow. To live life to the full extent, which is hard when a relationship becomes irreparably unhappy and stagnant.

So if you’re thinking about letting go of someone, try not to be persuaded by seeing the length of the relationship as a reason to keep it. Asking myself the above questions about growth and happiness helped to to dig deep and figure out when it was time to move on and let go of the relationship. It helped me to see that sometimes, to fix things, is to move on.

How To Block Negative Energy From Others

Another part of letting go of someone that can hold us back if the role this person plays in our lives. It can be difficult to decide how to let someone go emotionally, when they’re in your family, be it a parent, sibling or extended family member. It can also be hard when you have the same friendship group as a partner or a friend. When you still have to accept that that person is going to be in your space, letting go of someone can tougher.

Early on in my brother’s illness, I made the decision not to speak to my dad anymore. This was after seeking professional help after many, many years of being unhappy. It’s hard enough figuring out how to let go of someone who’s not good for you but when you feel that that person is a family member, it can open up a whole new can of role playing worms!

When we are letting go of someone that plays a traditional role in our lives (father, mother, brother sister, cousin etc.) it’s almost like we’re going against societal norms. There’s a lot of “but here’s your (mother, brother, father), can’t you work it out?”. Like the length of a relationship, the role this person plays in our lives becomes the reason we keep them.

So how do you move on and let go when it’s someone like this? Seeking professional help was the best decision I had made. Discussing my options, my relationship with dad and all the things I had tried to do that hadn’t worked, helped me to be sure that this decision was right for me.

This wasn’t a childish cull, or a “I’m not talking to you ever again” type of situation. It was a difficult yet emotionally freeing realization that my relationship with my father was making me deeply unhappy and no amount of work was going to change who he was. I couldn’t ask him to change. But the truth was, I was miserable and starting to make everyone else around me miserable. Keeping him in my life was taking such a toll on me, that regardless of who he was and the role he played in my life being the “father”, I had to step back and ask myself if this was anybody else would I accept this in my life. When the answer was no, I respectfully stepped back from the relationship.

Letting go of someone who’s in your family means setting different boundaries. I made the decision not to attend small dinners when he was there, and decided only to be contactable in emergencies. I remained civil both to him and in conversations regarding him.

While a lot of people saw the situation sadly, I was much happier. My moods were better. I was a lot less angry. That’s when letting go of someone, regardless of the role they have, makes it right for you.

I do encourage seeking professionally help with these big decisions. Figuring out how to let go of someone who hurt you is hard, let alone when it’s family member. Seeking help was one of the best things I ever did for myself.

Not only are you miserable, but is the relationship making everyone else around you unhappy too?

When you’re considering how to let go of someone who’s not good for you, a big question to ask is how does it affect you and therefore everyone around you. As they say, you can’t give from an empty cup. When I realized that the relationships that were making me unhappy, began spilling into other areas of my life that’s when I started to take action.

Toxic relationships are not just toxic for us, but those around us too.  My relationship with my dad had become frequently aggressive. A lot of conversations ended loudly and angrily. Majority of the time I saw him we were fighting or disagreeing on something. So much so that my brother or mother often had to step in. It’s not just about how to let go of someone who hurt you, but also who that hurt is affecting others in your life. I couldn’t keep allowing such a toxic environment around my brother or my mum. It was time for peace and that helped me to make the decision to consciously create distance from him.

A lot of people see not speaking to someone as a negative thing, but I think if it creates the space you both need to move forward with more joy, then it’s not negative but necessary. Positives can come out of the decision to have boundaries, to love someone from a respectful distance, not just for your own mindset but that of those around you.

We grow, we change. Boundaries get built and also unbuilt. Life is a serious of constant changes (hopefully) to loving ourselves more. Over the time, I decided to move towards happiness and that meant letting go of relationships and people that no longer served me. But the most important part that helped me make these decisions was learning that if they weren’t serving me, I wasn’t serving them either. Staying in a relationship where you’re unhappy means you’re not giving your best to the other person. They might also deserve better than that. When neither person is growing, it’s not fair to keep each other from one another’s potential (a potential that could be a lot happier for both of you). This is growth.

A big part of the loss of my best friend was that I had grown. The things I was willing to accept had changed. When our friendship no longer supported that, I made the decision to respectful myself first. This was a huge growing point for me.

So just know, when you’re letting go of someone, it means you’re growing. Change is a big part of life, and relationships will naturally change as we go along. Every change, every time you move on from a relationship, don’t forget to see it as a sign of your growth and a way to allow new people and a different happiness into your life.

11 Self Care Ideas To Improve Your Mental Health

What To Do When You’re Having A Bad Day