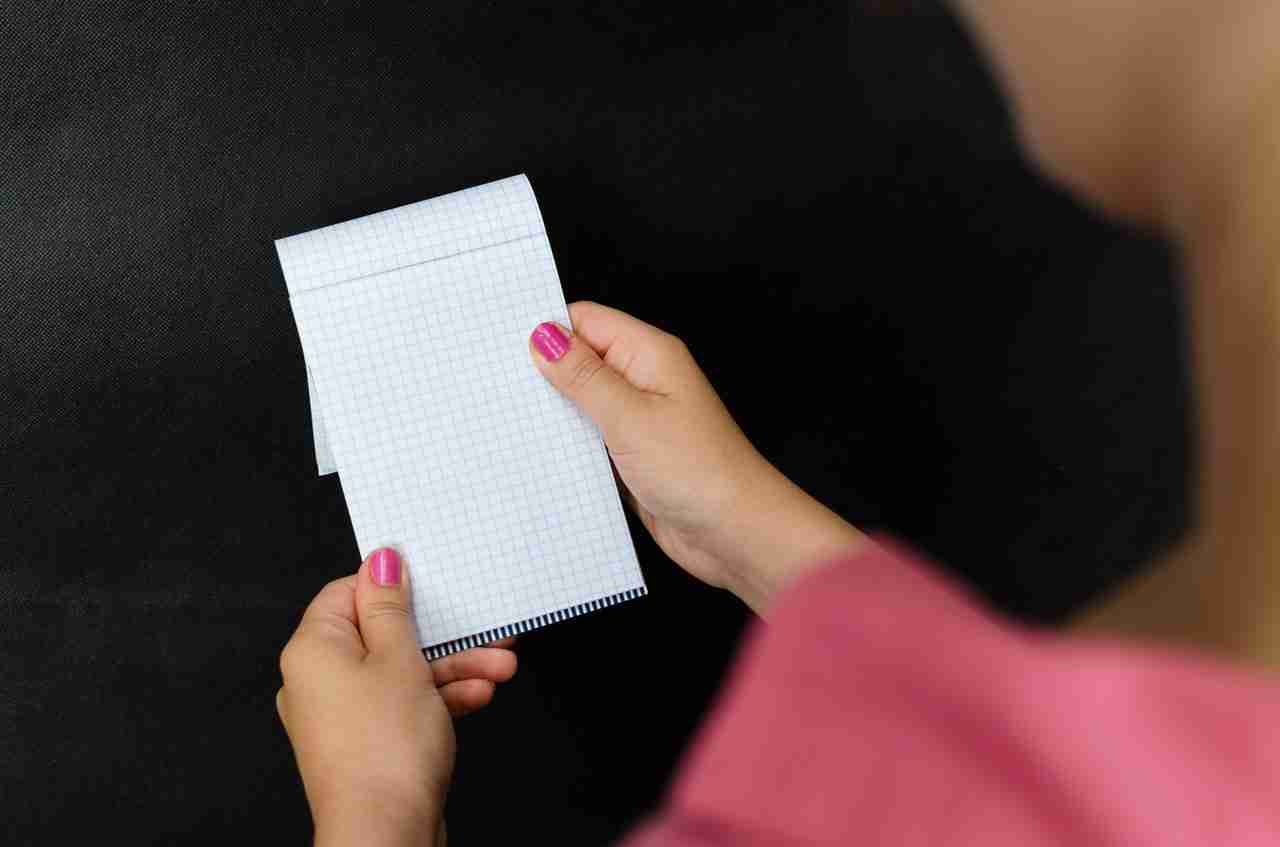 How To Stop Feeling Anxious About The Future

Are you exhausted from thinking about the future? Worrying about how something is going to turn out? I get you! When my brother got diagnosed with a brain tumour (and then a second growth) in the past two years, in came anxiety! I finally learnt what Miley meant when you get hit “like a wrecking ball”. I realised if I didn’t learn how to stop feeling anxious about the future, I was going to drive myself (and my poor brother) crazy. And since my family is my number one priority, I realised that to take care of my family and support them, I had to make sure I took care of myself.

This isn’t some fancy mumbo jumbo talk about brains and how they work. These are simple thoughts and reminders I got from the amazing books I turned to when I was trying to get my head around all that’s happened.

No amount of worry is going to change the situation

I had to remind myself every day that no amount of worry was going to change the situation.

Have you ever had that superstitious thing that if you’re not worried or you feel too good about something, then you’re inviting something bad?

It’s a bit belief, after something like the wrecking ball situation happens, that if you leave your anxiety for a second, something bad will happen.

When in reality, the situation already is.

When we were in the waiting room waiting to get my brothers results I constantly had to sit there and say to myself, no matter how much worry I feel, the situation already is. The results have already happened. We just don’t know it yet.

It doesn’t matter how much I worry, I can’t worry myself into a different future or different results. So it’s best not too.

It is what it is

Which goes into my next point and the most cliched but yet most common sense thought – it is what it is.

We’ve spent years pushing negative situations in the the it is what it is pile. But this was a different thought.

I was reading one of Pema Chodrons books (great reads if you’re going through a mini life crisis like this) it talked a lot about labelling situations. We learn in life that things are either good/bad, fair/unfair, positive/negative.

The amount of energy we put into labelling situations and then stressing about them is amazing. Watching my brother go through this made me sit and wonder how life could be so unfair. Until I read this and realised that I was labelling it. Because that’s all we know. How to label a situation rather than just take it on as it is.

It’s more an acceptance that life happens. There’s no choice in who the person is. And more importantly it doesn’t happen to just us. Life just is.

So when I freed my thinking of labelling the situation, I was able to put more energy into learning from it. What situations are you labelling? Try reminding yourself that it is what it is and see how you feel.

The universe has my back

Ok, so listen to me on this one. This might not work for you! But it’s a constant reminder that the (I’m going to say it and cringe a little) the universe does not conspire against you. I came across this mantra in You Are a Badass at Making Money

and it’s been a game changer since.

With all the news and everything bad happening in the world, it’s hard not to feel like there’s constant suffering. We spend so much time sad, stressed and angry that we fail to see all the good that’s around us too.

There’s plenty of good! The universe is not here to kick you in the ass and push you down (no matter how much you feel like that). In fact it probably has a lot of better shit to do.

Try reminding yourself everyday that no matter what happens, the univerise has your back. That some way, whatever is happening is a learning curve for later. Even if it’s not what you want, it might be what you need.

Remember that sometimes not getting what you want is a wonderful stroke of luck. – Dalai Lama

I’m worrying about something that hasn’t actually happened

Another wrecking ball moment. It was one of those times when you flip open the page and magically land on what you needed to hear. I opened Instant Calm

and found the definition of anxiety. It said something along the lines of worrying about something that hasn’t happened.

I think most people would end the sentence with hasn’t happened yet.

But for the most part, we never know whether something is or isn’t going to happen – so the yet needs to be dropped.

Try reminding yourself that your worrying is about something that hasn’t happened and might not happen at all.

When I sat there and said that to myself, I had to remember that I was thinking ahead to a situation that I had created in my mind.

It wasn’t reality. It was my own thoughts and fears I was projecting into a future idea. One that might never happen.

Don’t think too far ahead

My uncle survived a glioblastoma. This is one of the toughest brain tumours you can have. After multiple surgeries & radiotherapy, it grew back. He was told he had 6 months to live. 20 years later he’s still going strong.

The best advice he gave me on how to stop feeling anxious was not to think too far ahead. To take it one day at a time.

I would spend a whole before results worrying, stressed and usually taking it out on my poor family.

Finally he said just don’t think so far ahead.

Since then, when I find myself floating into the worst reality I can imagine in my mind, I pull back and I remind myself to stop thinking so far ahead, that I’m worrying about something that hasn’t happened yet & that no amount of worrying is going to change it.

While these are no advanced, new techniques, there simple & helpful. I genuinely hope they help you in learning how to stop feeling anxious about the future. If you have any questions feel free to reach out below or e-mail me at giulia@searchingforbetter.net

How To Start A Good Day (Morning Routine Checklist)

8 Self Care Nighttime Routines For A More Restful Sleep