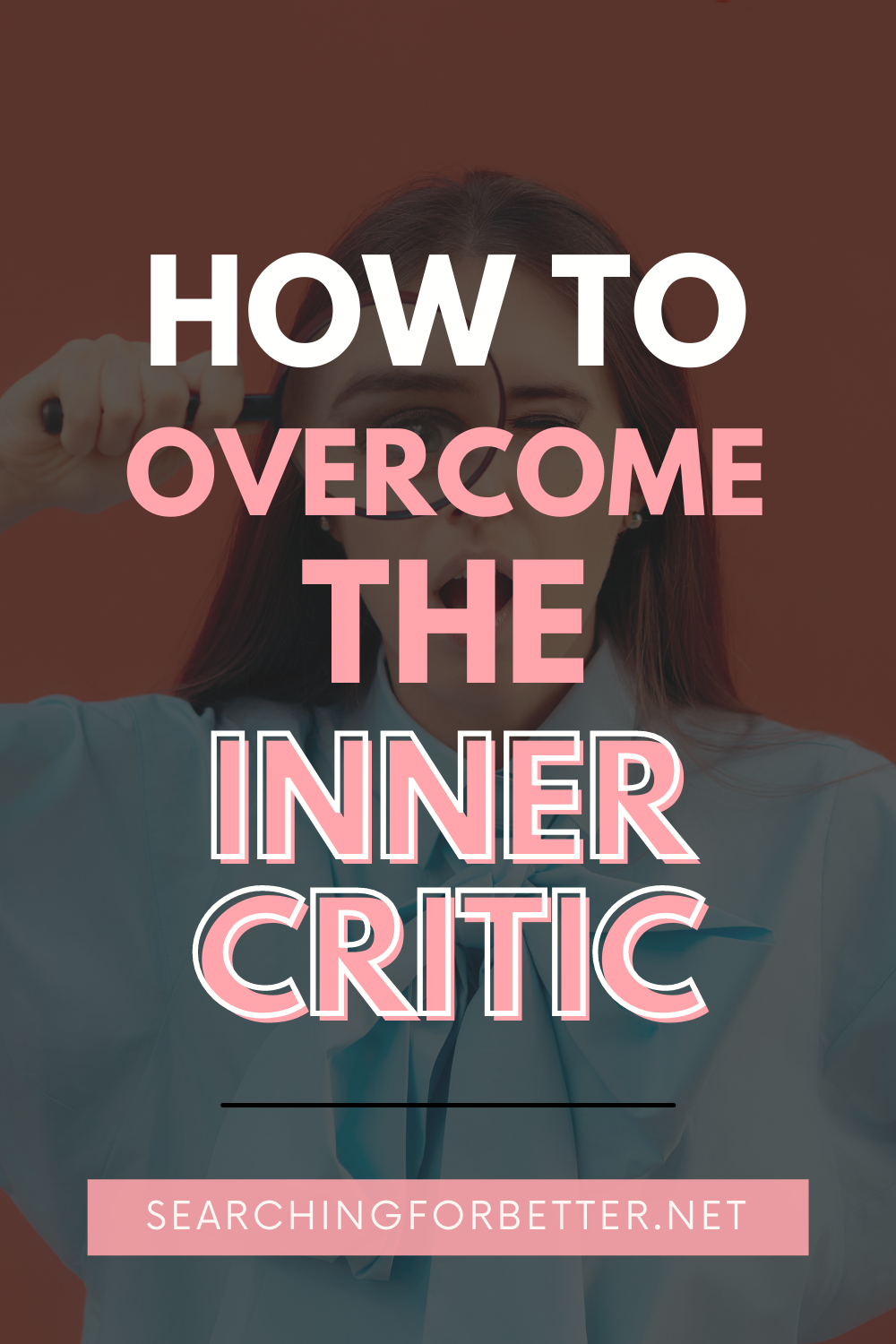 How To Overcome The Inner Critic

Whether you’re a musician, an artist, a writer, or even an entrepreneur, you would have experienced an inner critic. You know the voice that we have within ourselves that creates doubts, fears, and thoughts that we’re not good enough whenever we’re going through any kind of process!

In this episode of self development collective, we’re going to discuss how to overcome that self-critic we all at some point in our lives struggled to manage and overcome. These are the things that helped me work with self-critic a bit more and hopefully, will help you too.

2 Goal Setting Worksheets To Help Break Down Your Goals

3 Reasons You Need To Stop Multitasking To Be More Productive

Do You Take Yourself (And Your Dreams) Seriously?