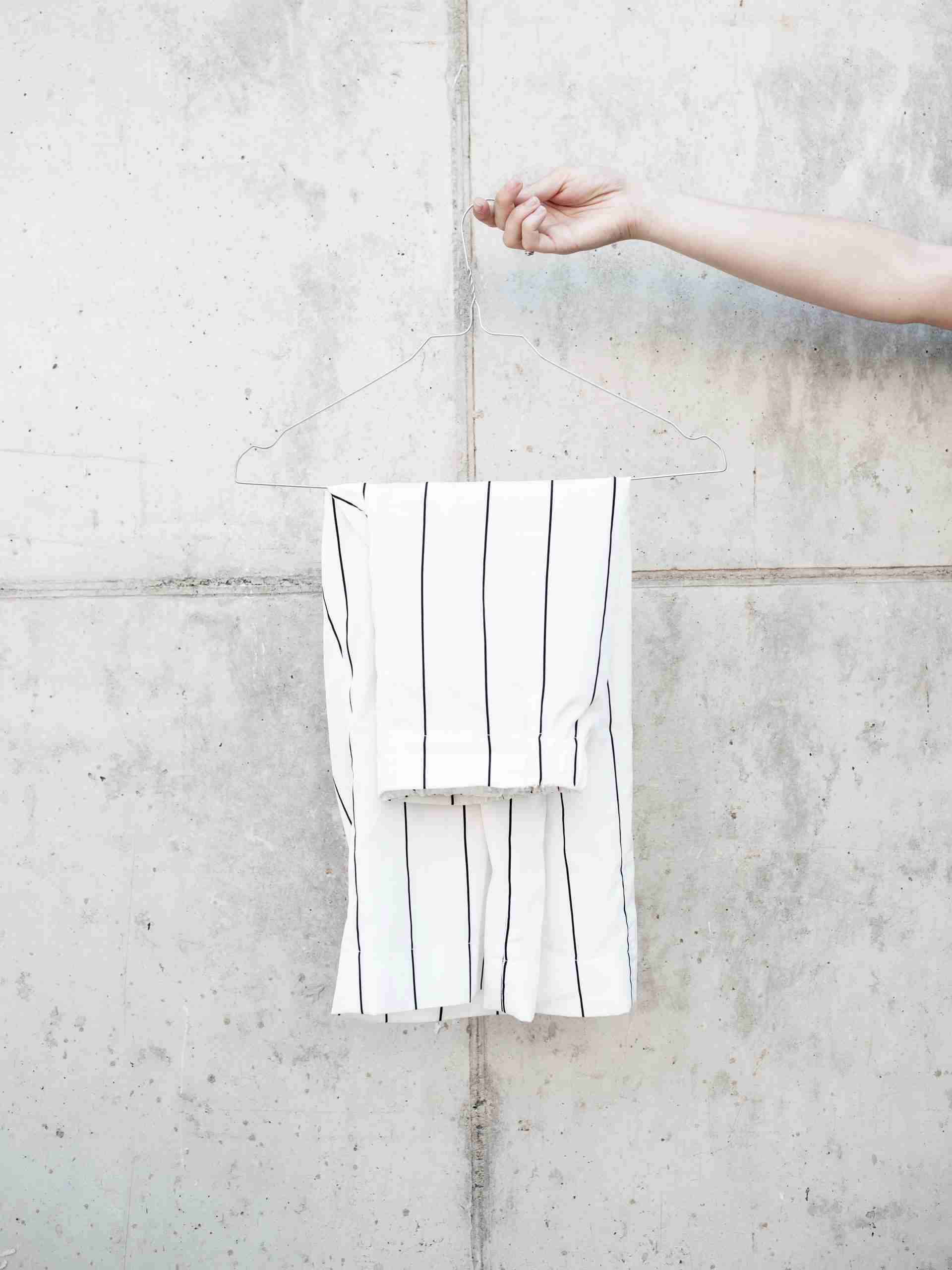 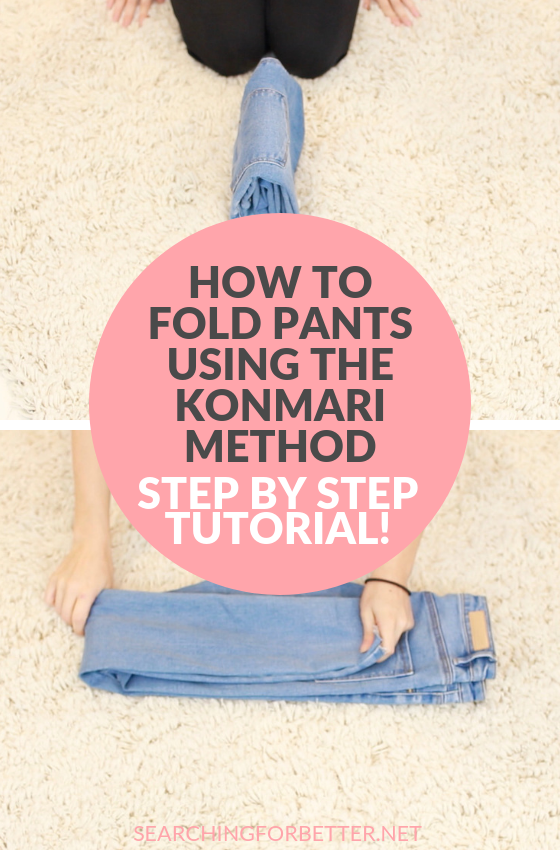 Whether you’re moving out, decluttering or re-designing learning things like how to fold pants and other clothes to maximize your space is a great idea. My favourite method I’ve found so far is the Konmari method. This was created by Marie Kondo and is explained in her book The Life-Changing Magic Of Tidying Up. I’ll be honest, learning how to fold by reading a book wasn’t my jam so I was excited to find a Udemy course by her. The course is called Tidy Up Your Home: The Konmari Method and it’s one of the best things I’ve ever bought!

The Marie Kondo folding method isn’t just about how to fold though. It’s also about how to declutter and clear your things and your life. It’s a form of minimalism with a touch of gratefulness in it too.

Below is my Marie Kondo youtube video showing step by step how to fold pants. While this video just looks at folding pants, I’ll be making other videos to show to fold other items to create the ultimate Konmari closest!

How To Fold Pants Using the Konmari Folding Method

Step one on how to fold pants using the Konmari folding method is to fold your jeans in half (see the YouTube video below for an example).

Step 2 – Fold In Half Again

The next step is to fold your pants in half again.

The third step is to fold your pants in thirds.

Now if you watch the tutorial and like what the Konmari method, we have a free 30-day declutter challenge that doubles as a Konmari checklist. It has all her categories and subcategories to help you start the Konmari folding and decluttering system. You can find it HERE.

Beginners Yoga For Anxiety And Depression (You Can Do At Home!)

2 Goal Setting Worksheets To Help Break Down Your Goals