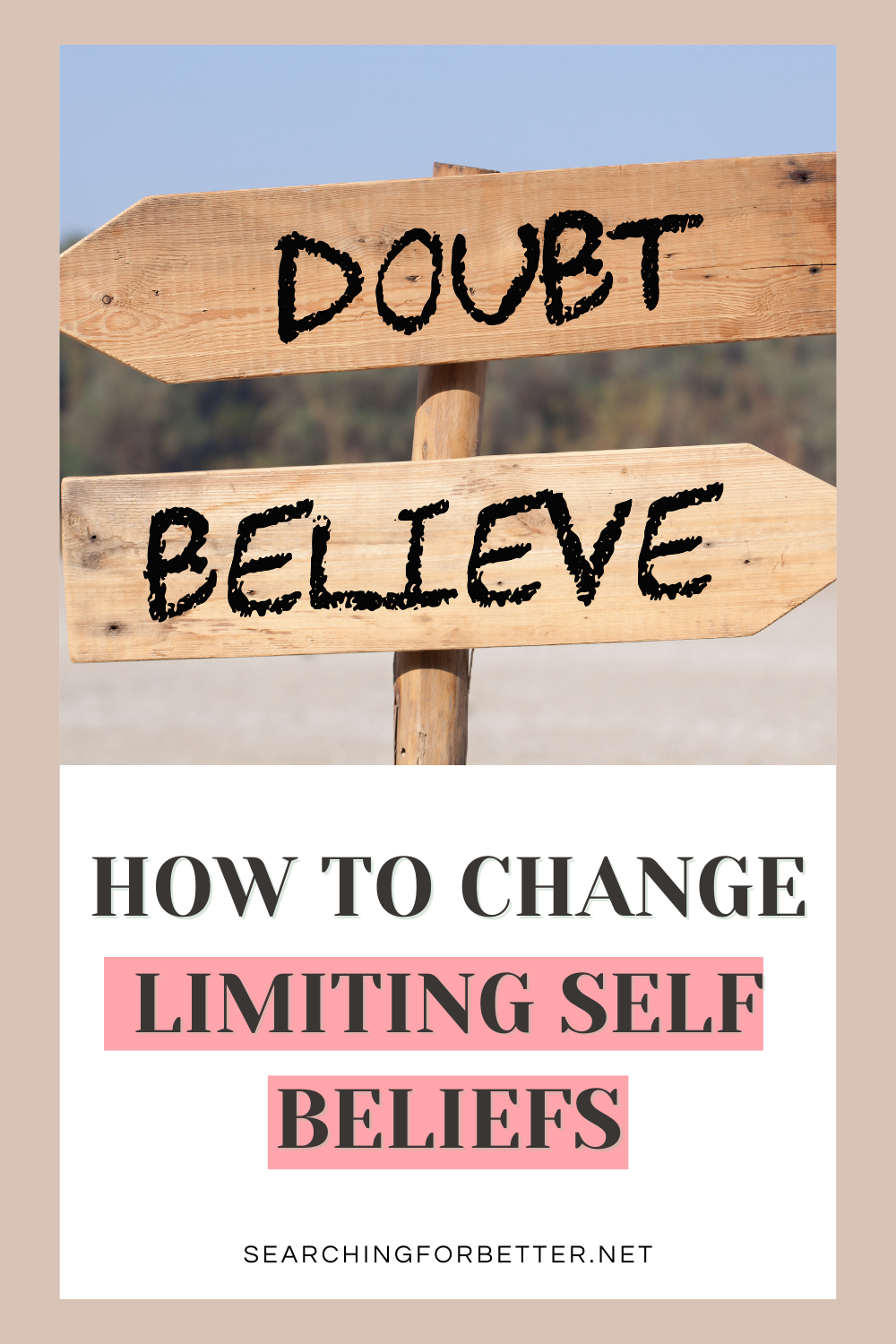 How To Change Limiting Beliefs About Yourself

Something that we all struggle with is Limiting beliefs. Limiting beliefs are so important because they’re part of the subconscious that drives our actions and habits. Identifying these limiting beliefs and learning how to recognize and work with them as they come up is great work in helping us to overcome them!

The visualization app I use //
https://envision.app/

How To Create A Vision Board For 2022

Do You Feel Like You’re Living By A Set Of Rules You Didn’t Make?

We noticed you're visiting from Australia. We've updated our prices to Australian dollar for your shopping convenience. Use United States (US) dollar instead. Dismiss