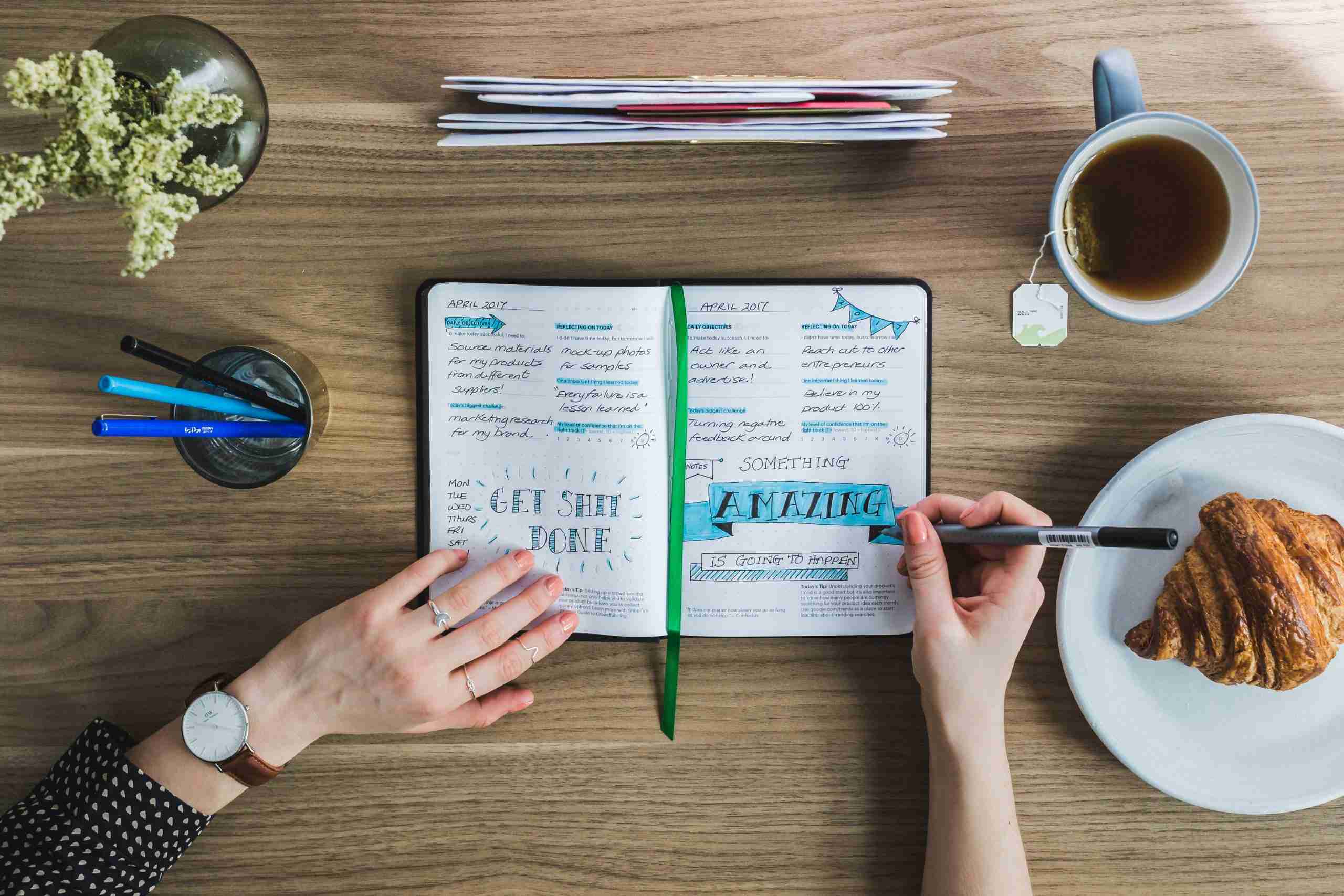 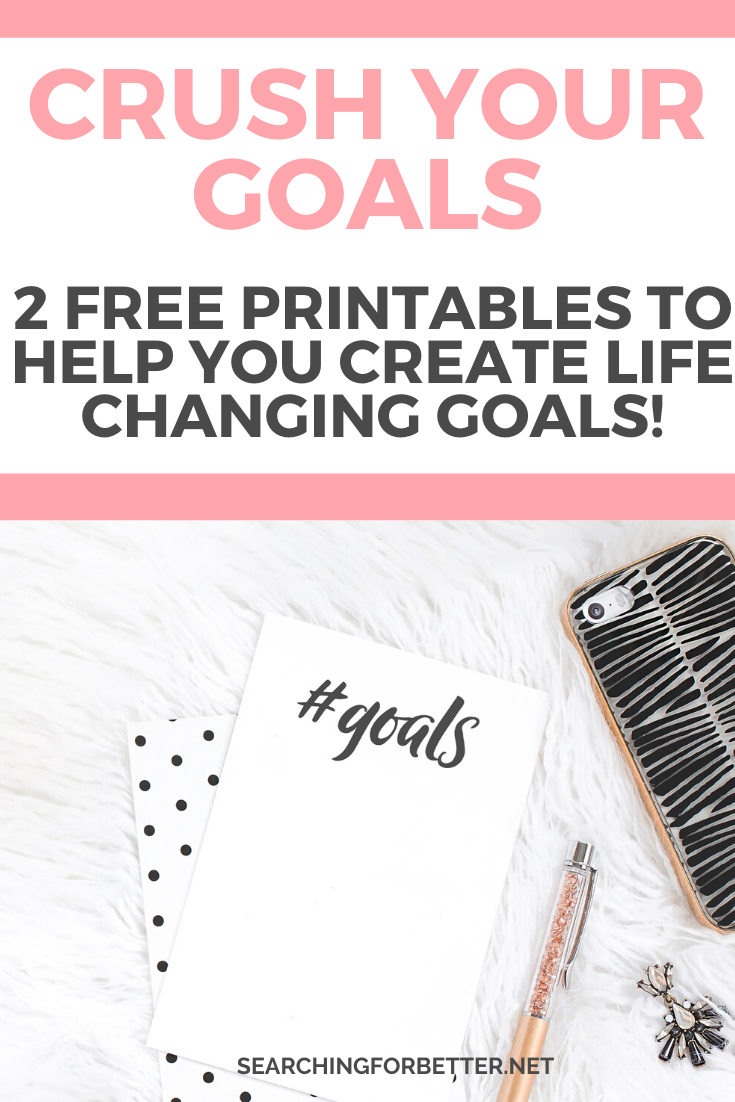 It’s come around again. I do it. You do it. There’s a good chance your friends do it.

We set these goals like yes, we have the new year by the kahunas. Nothing can stop me!

Then… everything does. The good intentions are there. The motivation was there.

You’re going to read this and think what the f***. Obviously there my goals, I set them myself. But what I’m actually asking is, are the goals you set last year, something you actually want?

This one smacked me in the face.

For so long I had this burning desire to run my own business. Be a business magnate! I don’t want to work in big offices, I want to own them!

All I wanted was independence. Freedom.

A life of my own where I didn’t have to ask my employer for holidays to live a little. Now, my goals aren’t so hard to follow through with.

So before we get into this goal setting worksheets jazz, it’s worth asking yourself the hard question.

What do you actually want?

Decide for yourself. Don’t be pulled down by dogma. Go online and see other people doing it, living how they want to. Then ask yourself the final question

Otherwise, it doesn’t matter how many goal sheets you try. Chances are, your results will be the same. 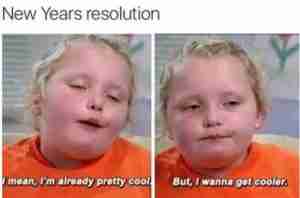 In that case you’re set and you probably don’t need any goal setting worksheets!

Say I’m wrong and you’re goals are what you actually want but you’re still not achieving them. Well then the second part is too look at how we’re setting our goals.

Make sure they are SMART they say. Well they aren’t smart enough to get me to follow through are they?

Through all my searching I’ve found goal setting printables that worked well for me.

The RPM is a goal setting template PDF offered by Tony Robbins. His process looks a lot a chunking. Setting a big goal and then smaller goals/action plan with it. It tries to help with the overwhelm of big goals. 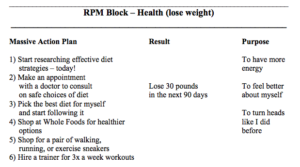 Did I mention this worksheet is also free! You can find the pdf download here.

This also isn’t just about the goals and actions but purpose. His main point is the why behind goals is what keeps us going (hence the point above!).

. You don’t need the program to get the PDF which is a bonus! But incase you want to take it a step further, this is a program to try.

The free resource above is also just worth a read if you’re not convinced yet. It does a good job of explaining and asking the right questions to get you fired up.

The goal pyramid is another goal setting template by Matthew Michalewicz from his book Life in Half a Second: How to Achieve Success Before It’s Too Late 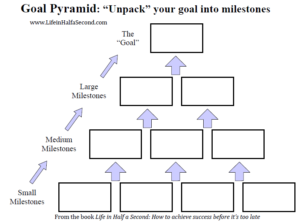 I used this to help me learn how to trade covered calls and found it really worked for me. It has the same idea as RPM.

You set your large goal at the top and add milestones that get you there. It just has a lot less detail involved.

Michael also has a twenty minute video that goes through his goal setting printable & how to use it.

The only downside to the pdf resource is it doesn’t explain the theory behind the layout like the RPM pdf. 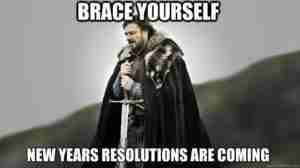 And you’re going to kick the shit out of them because you have the goal setting worksheets to prove it! 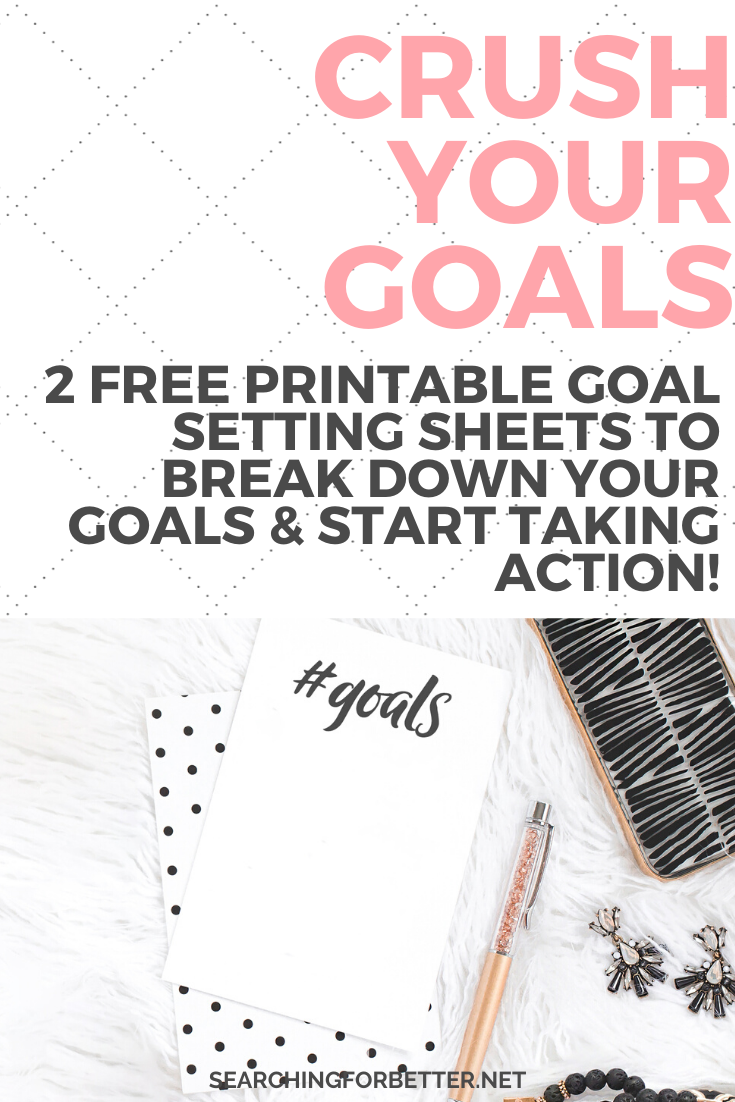 5 Self Care Nightly Routines To Help Stop Anxiety Before Sleep

How To Change Your Life & Mindset (In 3 Simple Steps)