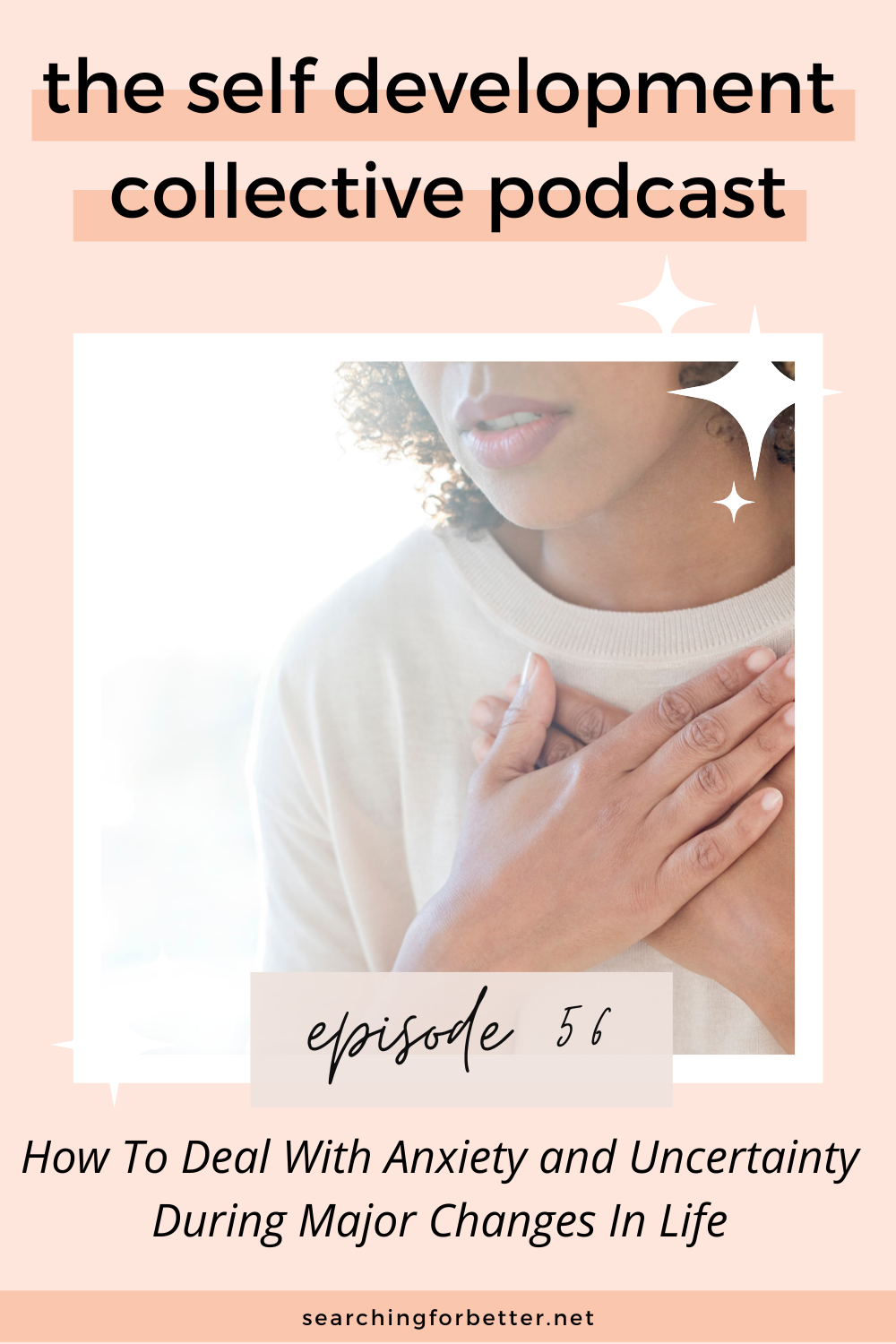 Scroll back to top
powered by

Anxiety with change can be so challenging! Dealing with change, coping with big lief changes and dealing with the uncertainty of it all can be overwhelming.

In this episode, I share how I manage anxiety with change as well as one idea that helped me to learn how to deal with major changes in life (including one I’m about to go through!).

Links Mentioned In This Episode //

How To Build Self Confidence And Self Esteem