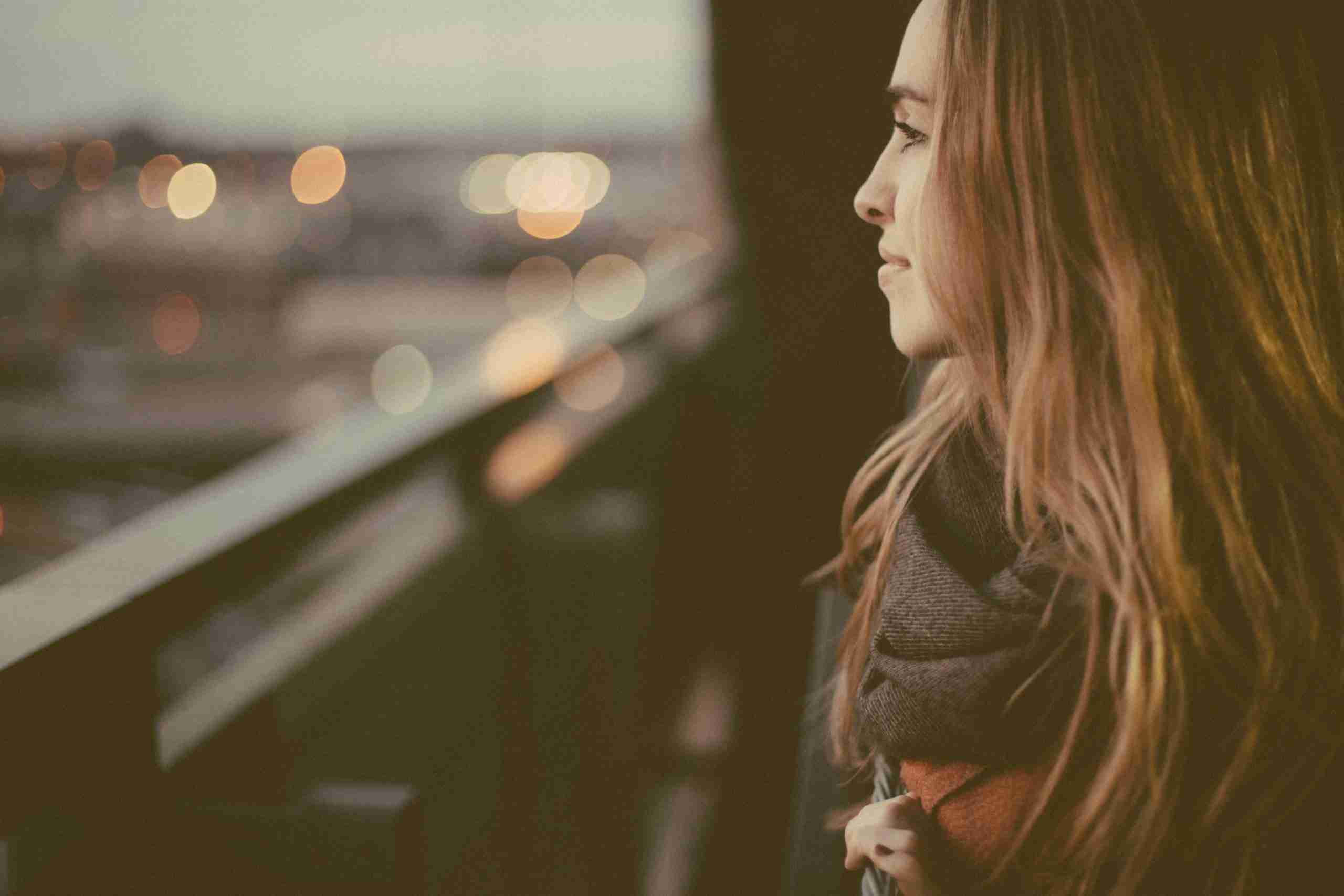 Why You Aren’t & Can Never Be A Failure

And I hope it helps (and I’m not just crazy)

You can never be a failure and here’s why

Because failing is an action, not an identity 1

You can fail at things sure

But as far as you being a “failure” goes

No, it doesn’t work

I can guarantee you

You will succeed at something later

And does that then make you “successful”?

No, because you can’t be “successful” either

You can succeed at something

But “successful” is not an identity either

Because you won’t succeed all the time

So you’re never going to be a “success”

You’re going to fail at some things

And in other things you’re going to succeed

But as far as you’re identity goes

That will all change

As you learn from your successes and your failures

Because that’s what they’re here to do

Not to become us, but to help teach us who we want to become

How To Make A Vision Board Online

How To Change Your Mindset To Be Positive & Happy

How To Be A Girlboss: Positive Habits Of The Successful People