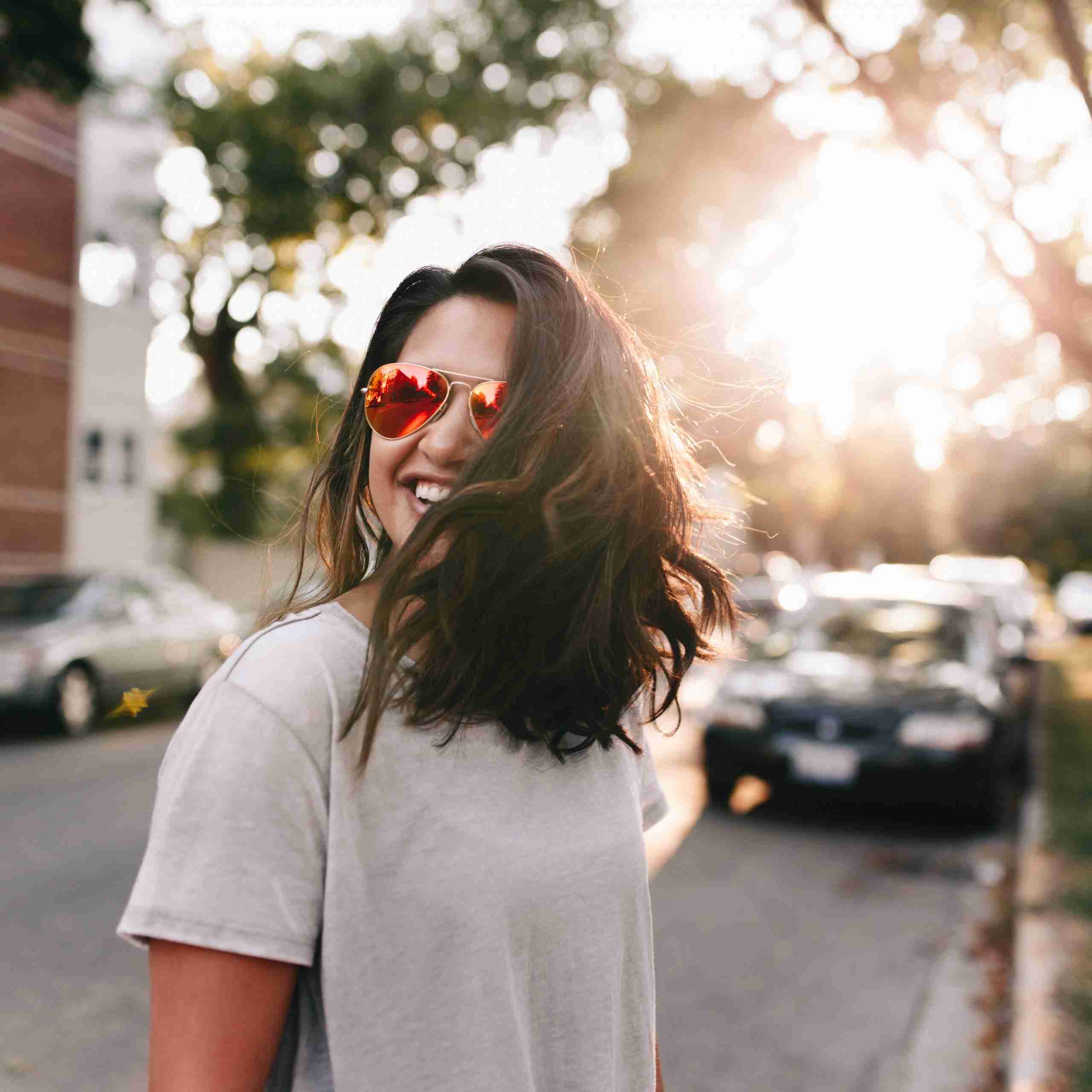 Why Your Goals Feel Unachievable (And How To Change That)

Settling for less has always been an obsession for me. I’ve always thought about the regret I’d feel if I didn’t try to reach my fullest potential. That quote “you only live once” rings in my ear constantly. But no matter how motivated I feel, or how grand my dreams are in my head, there’s still be times I settle for less. Where I consumed by the thought that my dreams are not achievable. Do feel this way too? Here’s some reasons why and how you can change that.

Our goals and expectations are too big and far away

For a long time, I’ve had big goals (and even bigger expectations) for myself. And if you’re reading this, I’m sure you do too. Whether it’s relationship goals, career goals, life goals. Whatever they are.

There’s a good chance their big, huge goals. And they also feel like they’re miles away.

Well when most articles tell us to set 1, 3 and 5 year goals – what else can we expect.

No wonder we have don’t bother to get up and do something.

They’re so far away and so big, that we retreat immediately with excuses like “we have time” or “one day when…”. We don’t have the beliefs yet these goals. So we settle for less. Because we belief that’s the best we can do.

Big goals are important and thinking big is not something we should stop doing.

But recently, I’ve stopped spending so much time thinking about the “big” goals that are a million miles away. And spent more time focusing on the small goals that I can achieve in a few months or even weeks.

Finally I’ve found motivation. I’ve found my belief that I can do this and I am doing this, because I broke my goals down.

I moved them closer and made them smaller.

The Domino Effect & How It’s Your Answer

I’ve been reading The ONE Thing by Gary Keller and Jay Papasan. Part of their book talks about the domino effect.

Their point in this book is about finding the one thing you need to do and focus on it. But it’s also about choosing one thing to do, one small step. And over time, you’ll start knocking down bigger and bigger goals, through the success you’ll get from knocking down the smaller ones before it.

The key is OVER TIME. Success is built sequentially. It’s one thing at a time.

Just like with the geometric progression, when you line up your dominoes correctly, it’s actually the smallest thing that does the most. So when you determine what your first domino is and knock it over, the impact of your action will create a higher level of success. 1

So keep the big, scary goals there! But make smaller goals and bring them closer to you’re reality right now. Build your beliefs slowly by knocking the small dominoes down one at a time. And stop believing it’s not achievable.

Focusing on too many things and feeling overwhelmed

I’m overseas as a carer for my brother (who also works on this website when he can) and I’m on leave from my work. Now I know this is my chance to create the business I’ve always wanted and work for myself.

You know, get something going that will replace my income.

I’m lucky to be spoilt for free time most days and yet there are too many days I’m embarrassed to admit I’ve done nothing. I choose to settle for less.

I’ve sat there and mulled over the lost time. But I haven’t done anything.

Do you have that?

You finally get the time to get going on the business idea. And yet you do nothing…

When we feel like we have 50 million things to do, we get so overwhelmed and drowned by doubt that we do good old nothing. Because it’s safe. And it feels a hell of a lot better than sitting there confused because we don’t know how to go do something. Or it’s easier to answer our doubt by saying “yeah you’re right”.

That has been my biggest problem and I know a lot of other people have it too.

We put so much pressure on ourselves to achieve so much in a day. Or in a week. Or in a year.

No wonder we have no motivation to do anything!

So cut things out. Choose one thing to do and just do that.

Block some time out and just do that. Nothing else!

And I guarantee you’ll come out of it more motivated and feeling a lot less Netflix and chill and more what domino is next.

When you think about success, shoot for the moon. The moon is reachable if you prioritize everything and put all of your energy into accomplishing the most important thing. Getting extraordinary results is all about creating a domino effect in your life.

Toppling dominoes is pretty straightforward. You line them up and tip over the first one. In the real world, though, it’s a bit more complicated. The challenge is that life does not line everything up for us and say, “Here’s where you should start.” Highly successful people know this. So every day they line up their priorities anew, find the lead domino, and work away at it until it falls. 2

Ignore the voice that says “I have 50,000 things to do and know time” and think of one thing, something that’s working for you know or something you really know will bring you the most results right now. And just do that.

I’ve told myself I have time. I’ve told myself there’s many good reasons I can’t get something done today (other than I’m lazy). I’ve chosen to go shopping and do the post later (to which it never gets done).

I settle for less and fall into the trap of thinking I can’t do it because I’ve thought about how I feel right now and ignored how I’m going to feel later (which is mostly regret).

And that is my biggest fear to be honest.

Sitting there as an 80 year old, regretting that I spent so much time doing what was best for me right now, because I was too lazy, scared or unmotivated to choose what I knew was going to be more rewarding in the long term.

And the only way out of this is questions. And spending time thinking about what you’re really doing.

By choosing not to do something, are you choosing to settle for less?

And you don’t need me to tell you the answer. Because I’m sure you know this already.

But think about it. Think about how you’re going to feel when you’re older, or the example you’re setting your family when you choose to settle for the thought that your goal isn’t achievable.

Imagine yourself sitting there regretting that you didn’t try.

Think about later. And choosing to settle for that thought might not be an option anymore!

I hope this post has helped with your goal beliefs – especially that your goals are not achievable. Because even thought I don’t know you, I do know you deserve more! And your dream is achievable.

11 Self Care Ideas To Improve Your Mental Health

How To Block Negative Energy From Others