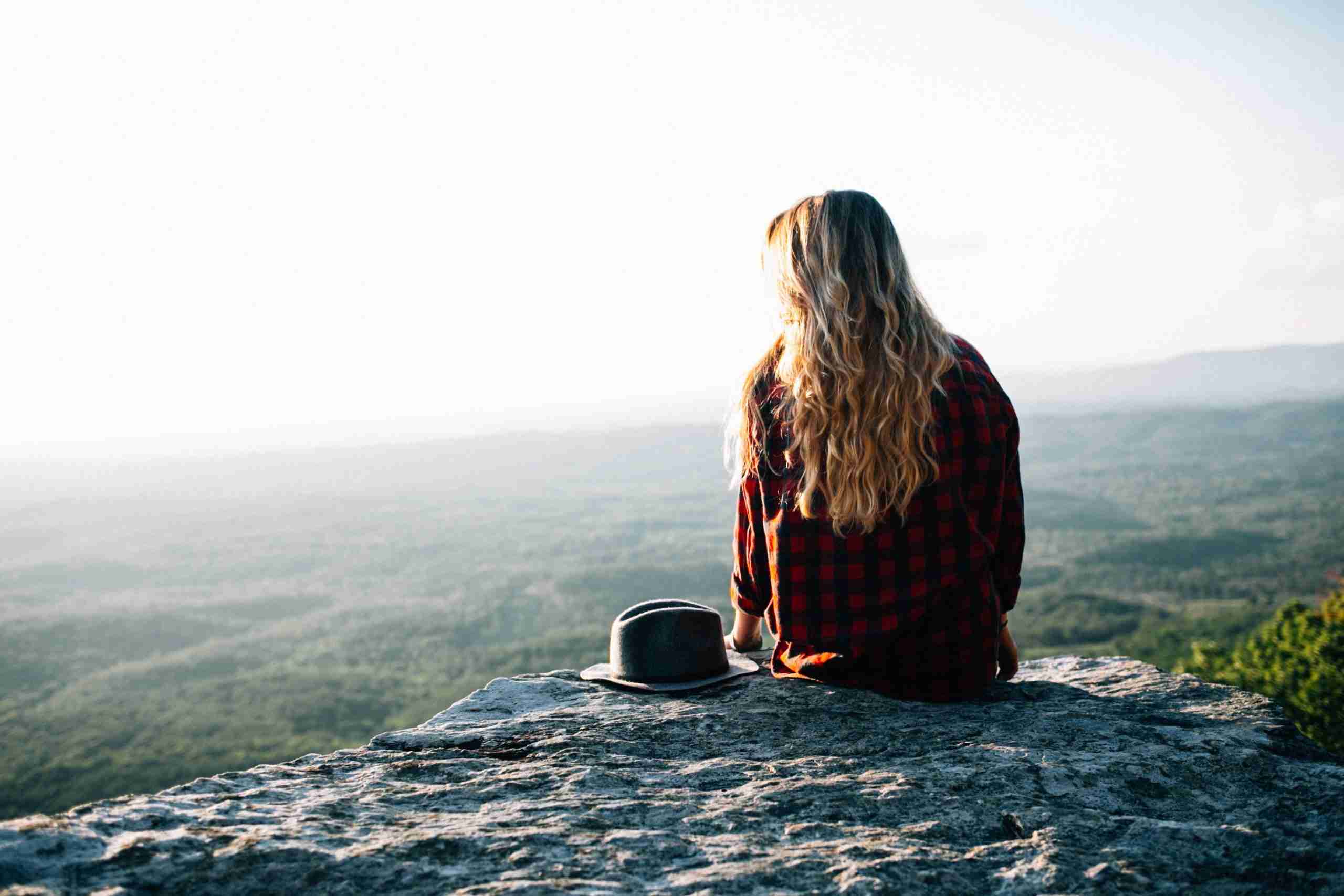 3 Honest Regrets That Will Put Your Life Into Perspective

Starting your business, following your dream, creating that life (that you think everyone is thinking is “unrealistic”) is damn hard. There’s no doubt about it. But the question is how do you move past that? How do you jump over (what feels like) thousands of hurdles. Not only our own, but those that everyone else puts in front of you.

I’ve been thinking about how to say this in a roundabout way without sounding too harsh or confronting. But I’m not sure there is a way. The best advice I’ve ever read or experienced is anything that has to do with mortality. There’s nothing like a big reminder that even though our life feels like it’s going to go on forever, it won’t. And the fact that one day we all won’t be here is already tough to bear. Adding on the regrets we’ll feel later if we don’t pursue something – well that’s just better avoided.

So today is about not avoiding! It’s about pushing some of those hurdles down by learning the biggest regrets from people who were dying (thanks to book by Bonnie Ware, The Top Five Regrets of the Dying, we can do that!) . And seeing that those regrets you think you might have if you don’t do it, – they’re real.

The first regret Bonnie talks about is from her palliative patient Grace. In a nut shell she was married for 15 years. Most of it spent “dreaming of living independently from her husband, of travelling, of not living under his dictatorship and mostly just living a simple, happy life.” 2

By the time her husband and died (when Grace was in her eighties) she had found her long last freedom. Not long after she was diagnosed with a terminal illness (from her husbands smoking habit).  3

In the book Bonnie talks about some questions including “Why didn’t I just do what I wanted?” 4, “Why did I let him rule me?” 5 and “Why wasn’t I strong enough?” 6.

The saddest part was her realiastion of how much better off everyone would have been if she had found that courage to leave. 7

“This was the most common regret of all. When people realise that their life is almost over and look back clearly on it, it is easy to see how many dreams have gone unfulfilled. Most people had not honoured even a half of their dreams and had to die knowing that it was due to choices they had made, or not made. Health brings a freedom very few realise, until they no longer have it.” 8

Related posts to passion and finding the work you love:

It’s not abnormal to spend most of our lives living how others expect us to. We want to feel loved and accepted. And sometimes we risk what we really want and we risk having those regrets, to do what people think is best for us. We worry that if we don’t, they won’t accept us, love us or be there for us when things go wrong.

This is also just in our heads.

The people that truly love us will be there whether things go wrong or right.

So I guess my question is to you is, is there something you’re not doing that you know you want to?

You’re reading this (thanks if you’re still here by the way!) because you business idea that you want to start. We have so many commitments we just don’t think it’s possible.

But now is the time to find the courage to start. Because the regrets and the questions are there and will still be there later if you don’t.

And the ones who really love us will love us even if it goes wrong or right.

It took for my brother to get cancer for me to say “I want to work for myself”. That’s what it took me to admit no matter how good I could be at my office job, that wasn’t truly what I wanted.

I come from a typical migrant background. My grandparents moved here as young children or adults with nothing. They built everything through hard work and sweat. All so we could have a better life. A better life being a white collar job (lawyer, dentist, accountant) because to them that meant we would always be safe and secure.

So having the courage to say to someone who has made so many sacrifices, that that’s not what I want to do isn’t easy.

“Many people suppressed their feelings in order to keep peace with others. As a result, they settled for a mediocre existence and never became who they were truly capable of becoming. Many developed illnesses relating to the bitterness and resentment they carried as a result.” 10

And I’m sure you get that.

Maybe it’s not just your grandparents or parents. Maybe it’s to your partner who works really hard in a job they don’t like, to support you and the family. And admitting that you want to do something else with your life and want to start something else, can be hard.

Whatever it is. Having the courage to say “Hey I want out” of whatever it is, is hard. So we stay in. And forget that later down the track we’re going to regret it.

By the way having the courage to admit is also doesn’t mean you have to be reckless or that you are being reckless. Some of the best bloggers who earn the most right now (Rosemary from Busy Budgeter and Michelle from Making Sense of Cents) started on the side. They decided they wanted better and through the courage of expressing it, followed through and found their success.

What are you not saying? And how can you find the courage to say it?

I wish I’d let myself be happier 11

Bronnies client Rosemary was the female definition of a lady boss. Finding the courage to leave her marriage, she moved to the city and worked her way up the corporate ladder.

But she was unhappy.

“I don’t think I ever felt I deserved to be happy, you know. My marriage breakdown tarnished the family name and reputation. How do I be so happy?” 12

Towards the end of her life she realised “it really isn’t our own choice, isn’t it?  We can stop ourselves from being happy because we think we don’t deserve it, or because we allow ourselves the opinions of others to become apart of who we are. But it is not who we are, is it? We can be whoever we allow ourselves to be. My god, why didn’t I work this out sooner. What a waste!” 13

“This is a surprisingly common one. Many did not realise until the end that happiness is a choice. They had stayed stuck in old patterns and habits. The so-called ‘comfort’ of familiarity overflowed into their emotions, as well as their physical lives. Fear of change had them pretending to others, and to their selves, that they were content, when deep within, they longed to laugh properly and have silliness in their life again.” 14

When we want to change our life, create that business, write that post, we’re fighting between what we are and what we know. We know we’re better, we know it’s possible but the comfort of our old habits (amongst other things), gets us.

We know we’re unhappy now but we don’t know how we’ll feel if the business doesn’t work out. How unhappy will we be then? What if we’re worse off?

Everything can be taken from a man but one thing: the last of the human freedoms—to choose one’s attitude in any given set of circumstances, to choose one’s own way. 15

And let me tell you, the happiest, most positive person I know is my brother (if you skimmed before, he has cancer). He can’t work and had to move to another country for treatment leaving his friends and family behind. Yet every day he’s cheery (and full of bad jokes, sorry Pat! ). He makes the choice every day to be happy.

So no matter what happens to us, we can too.

I hope you’re here and your finding the stuff you need (motivation, resources, whatever) to get started on the life you want to live. On changing. On finding the courage to live as you want and choosing happiness.

Because as we’ve been lucky enough to learn from Bronnies’ book and the patients willing to explain their feelings, the regrets are there, they won’t go anywhere. now is the time to act and move forward.

How To Plan Your Week For Success